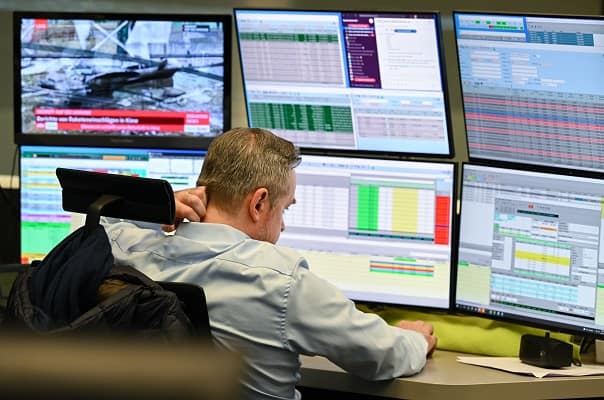 Admissions from US Federal Reserve chair Jay Powell in Washington and Sintra respectively that America may be heading into a recession and that inflation may not be as well understood as previously thought represent refreshing honesty.

AJ Bell investment director, Russ Mould, said: “But they are not doing much to reassure wobbling markets, especially as the Fed didn’t see 2007-09’s steep downturn coming down the track and the question now is how can investors tell whether Mr Powell is right about the US economy, especially as where America goes the world tends to follow.

“In this respect GDP growth data is no use. It is published with a lag of a month or two and subsequently revised. Unemployment data is similarly ineffective from an investment point of view, for the same reason. Its only use may be as a contrarian indicator – once cyclical lows are hit then things can only get worse and vice-versa (and right now US and UK unemployment stands at very low levels). Job vacancy data – and variations in the rate of change of vacancies – may have more value.”

Lagging indicators which carry more weight include retail sales and housing, as both tap into how 70% of the US economy is driven by consumption. This year’s weakness in retail sales and the way in which new homes sales have fallen year-on-year eleven times in twelve months are therefore potentially ominous.

“Sentiment surveys may bring more insight. A good one to bear in mind for the US is the NFIB smaller companies business survey. Just under 30 million US firms employ less than 500 people and they represent all bar a couple of percent of the total workforce. The NFIB has gone below 95 three times since 1985 and each time signalled a recession (the indicator got down to 96 in the 2001-02 downturn).”