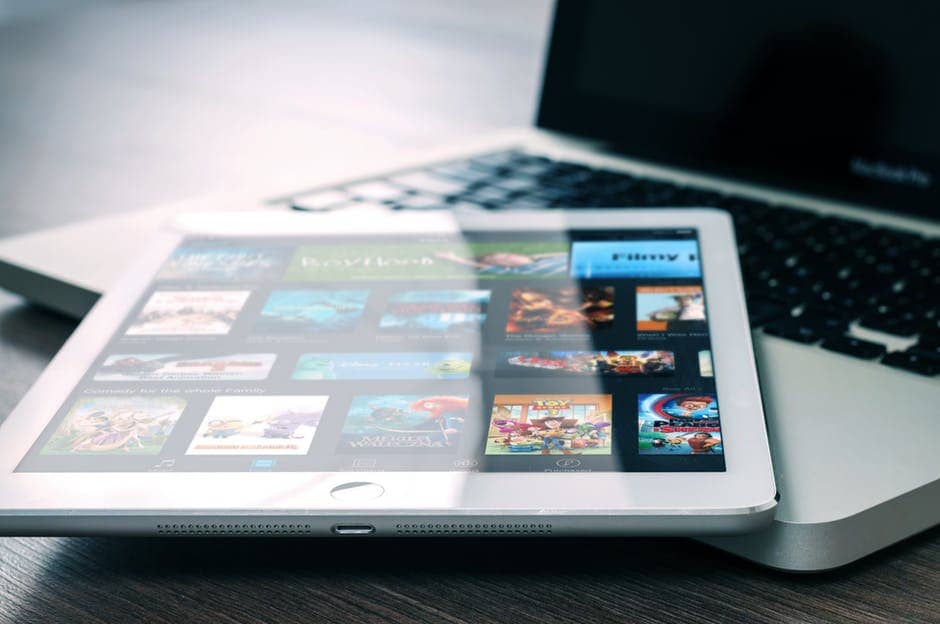 I love Netflix, but I dislike how long it takes for a new season of a show I’m binging to show up onto the service. Most of the time, you’re waiting a full year, sometimes even more!

Of course, I can’t blame Netflix for this. Keep in mind that Netflix doesn’t own most of the shows and movies they make available; most of their content is licensed, meaning that Netflix has obtained the right to show and play the content. You’re probably familiar with this process, as it’s the same as you renting a movie off iTunes or buying a video game off of Steam – you obtain the license, but not the content itself.

But how does this process work? More specifically, how does Netflix go about obtaining licenses for their content, and why does it take so long?

Why is this movie not on Netflix?

So now we know why content may be missing, but what’s the process behind content being present on Netflix?

The process of obtaining a license

Let’s take The Office for example. The show has been on Netflix for years, keeping millions of people entertained, even though the show ended six years ago. However, The Office may be on it’s way out, and that’s because of the licensing deal Netflix made, allowing them to stream the series for a set number of years before the license is revoked.

The same remains true for any show or movie that doesn’t belong to Netflix. Licensing deals lay out a set amount of years the content will be available, when Netflix will receive new seasons, and when Netflix will have to stop. So, if you ever get upset about Netflix not getting the new season of Better Call Saul quick, don’t be upset with Netflix – be upset with AMC, as they’re the ones who cut the deal.

To determine whether a license is even worth it, Netflix may study the data they receive from their subscribers: types of movies/shows watched, most popular genres, etc.

Obtaining a license is costly

Earlier, I listed out Netflix’s reasoning for not having content available on their site, and one of them was cost. Now, it’s no secret Netflix spends billions on content, literally. However, with each license costing millions of dollars, it’s not hard to see why Netflix may turn down seasons of shows that aren’t popular, movies that bombed at the box office, etc.

Being a monolith in the streaming industry, Netflix spends money for these licenses anyways, hoping to turn back at least a little profit. But if you want to watch a movie that barely broke $2M at the box office, and it’s not on Netflix in the next few months, then you may want to go ahead and rent it from Redbox, because Netflix won’t be getting it anytime soon.

Plus, some content is only popular in certain countries, and Netflix isn’t allowed in some of these countries (content popular in China, for instance. Sure, a user could use a Netflix VPN to avoid this, but Netflix won’t count on loopholes for profits.

While Netflix is, as of now, the king of video streaming, it’s not without its downsides, and one of these downsides is the slow updates of content. But it would be unfair to blame Netflix for this, as they have to go through a lengthy, expensive process to obtain the rights to show the content.

One way to circumvent that is to research Netflix directories in other countries. It’s common knowledge that some countries, like the US, have significantly bigger directories than others. But just because a movie is not available in the US, doesn’t mean you won’t be able to find it on a Swedish or Korean directory. Once you find the movie you want to watch, use a VPN, short for Virtual Private Network, to connect to a server in a relevant location and bypass geo-blocking.

And if VPNs are bit too expensive for your taste, keep an eye out for a VPN sale most companies offer for Black Friday and Cyber Monday.