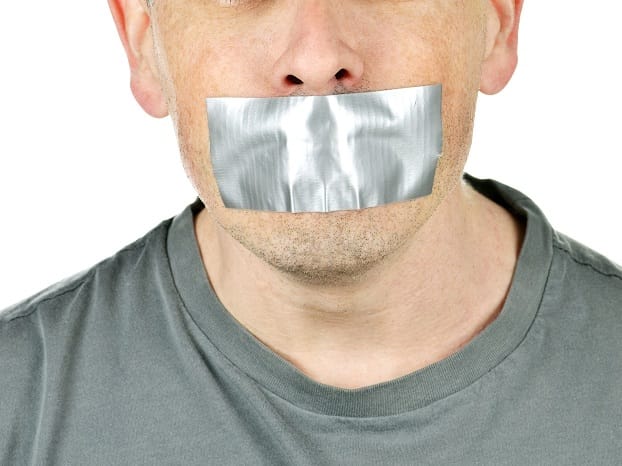 How free is the UK press, really? New ranking reveals the worrying truth

We Brits generally like to think we have a good free press – it’s one of the things many of us are pretty chuffed with about the UK.

But our media does not have as much freedom of speech as you might think.

The 2014 World Press Freedom Index has revealed that the UK ranks just 33rd in the world.

Reporters Without Borders, which publishes the index, cites a couple of the most alarming actions the UK government has taken against press freedom, such as:

Reporters Without Borders gave a strong warning with its explanation for ranking the UK 33rd: “By identifying journalism with terrorism with such disturbing ease, the UK authorities are following one of the most widespread practices of authoritarian regimes.”

Finland came first in the index, and you can see the full results here.

NOW READ: Not sure how to reinvent your digital strategy? Get our free e-guide now