Home Business NewsBusiness How did Tesco overstate its profit forecast by a quarter of a billion pounds? 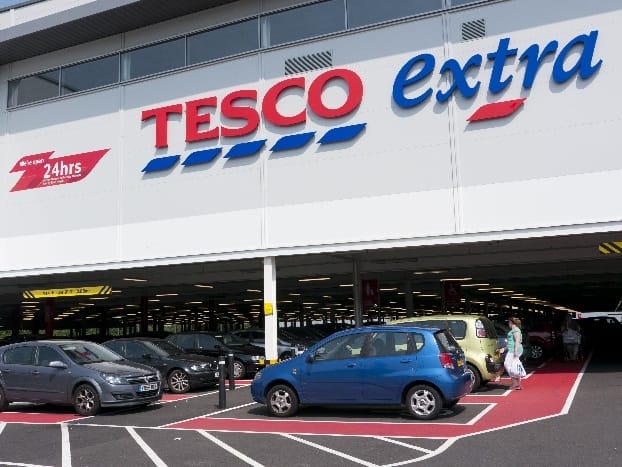 Blimey, Tesco. This is not just a small error.

The UK’s biggest retailer somehow managed to overstate its half-year profit forecast by a whopping £250m, saying it was expecting £1.1bn for the six months to 23 August 2014.

This comes after Tesco already had to issue a profit warning on 29 August over that originally-forecasted £1.1bn half-year profit, which was down from £1.6bn from the previous year.

Taking off the £250m, it’s looking like Tesco’s half-year profit to 23 August will now only be about £850m, though the retailer will finalise its results on 23 October (pushed back from 1 October).

Tesco has already appointed Deloitte and Freshfields to launch an investigation into what went wrong, but that’s done little to reassure the markets. Tesco’s shares dropped more than 10% in early trading this morning (Monday).

Tesco said in a statement that the error was “principally due to the accelerated recognition of commercial income and delayed accrual of costs”, as well as “in-year timing differences”.

That basically means that it thought it was going to make more than it did, quicker than it has.

Which doesn’t go awfully far in explaining how it could make a quarter-billion-pound mistake.

It might well come down to human error, since four senior Tesco execs are reportedly among a “number of people” who have been suspended.

We’ll have to wait for the results of Deloitte and Freshfield’s independent investigation to find out what really happened.

Dave Lewis, Tesco’s new CEO, said: “We have uncovered a serious issue and have responded accordingly.  The chairman and I have acted quickly to establish a comprehensive independent investigation.

“The Board, my colleagues, our customers and I expect Tesco to operate with integrity and transparency and we will take decisive action as the results of the investigation become clear.”

Ajay Chowdhury: Understanding the secretive art of SEO – and how some companies have nailed it

Robyn Vinter: MPs are about to get a 10% pay rise. Here’s why it can’t happen