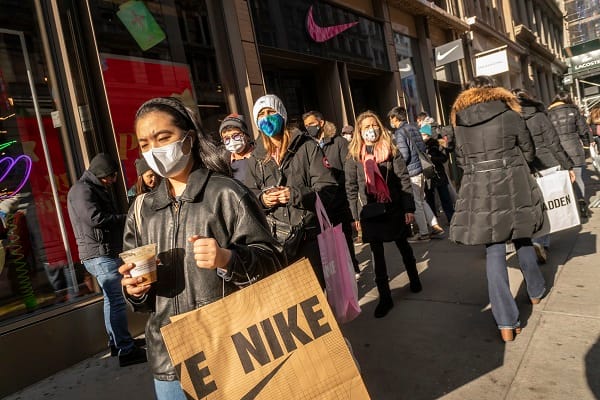 Research from RIFT Tax Refunds reveals that UK taxpayers could pay for more than 40% of their household energy bills next year by applying for a tax refund.

Tax refunds are something that most people assume are only available to self-employed people who pay their tax via the self-assessment and claim numerous business expenses in the process. However, the truth is that refunds are a possibility for all taxpayers, self-employed or otherwise.

Today, the average one-year tax refund has climbed to £1,518 – money that could be owed due to taxpayers having overpaid as a result of an incorrect tax code, or money that can be claimed back for work-related expenses such as travel and uniform.

Today’s cost of living crisis has left many people and families deeply concerned about how they’re going to support themselves over the coming months and years. In such a situation, a tax refund of £1,518 would be very welcome indeed, but how far can it actually go when it comes to covering rising costs?

For those who are most concerned about paying their mortgage instalments to avoid losing their home at this incredibly difficult time, a tax refund can also help. The UK’s average monthly mortgage payment is £1,054. This means a tax refund will cover 144% of the cost or, in other words, one and a half month’s worth of mortgage payments.

Another common concern, and one that’s been widely reported in the past few weeks, is the surprisingly high price of school uniforms. On average, it’s estimated that the cost of getting a child equipped to go back to school with a full and proper uniform is £365 – a cost that could be well and truly covered for a family with up to four children with the average yearly tax refund.

Petrol prices have also soared over the past couple of months due largely to the geopolitical fallout resulting from Russia’s invasion of Ukraine. Today, the average price for unleaded petrol is 173.5 pence per litre. This means the average tax refund is enough to purchase 875 litres of fuel.

CEO of RIFT Tax Refunds, Bradley Post said, “The rising cost of living is quite terrifying, to say the least. Many people who were already living on limited budgets are at great risk of falling below the poverty line, and it means that even those with middle incomes are going to be forced to make sacrifices in order to keep themselves and their families afloat through these difficult times.

“At the same time, many people aren’t aware that they might be entitled to thousands of pounds in tax refunds. If you’ve never claimed a refund before, you can back claim for the past four years. This additional money can be a huge relief, or at least a little help, at a time when money feels more precious than it has in an awfully long time.”