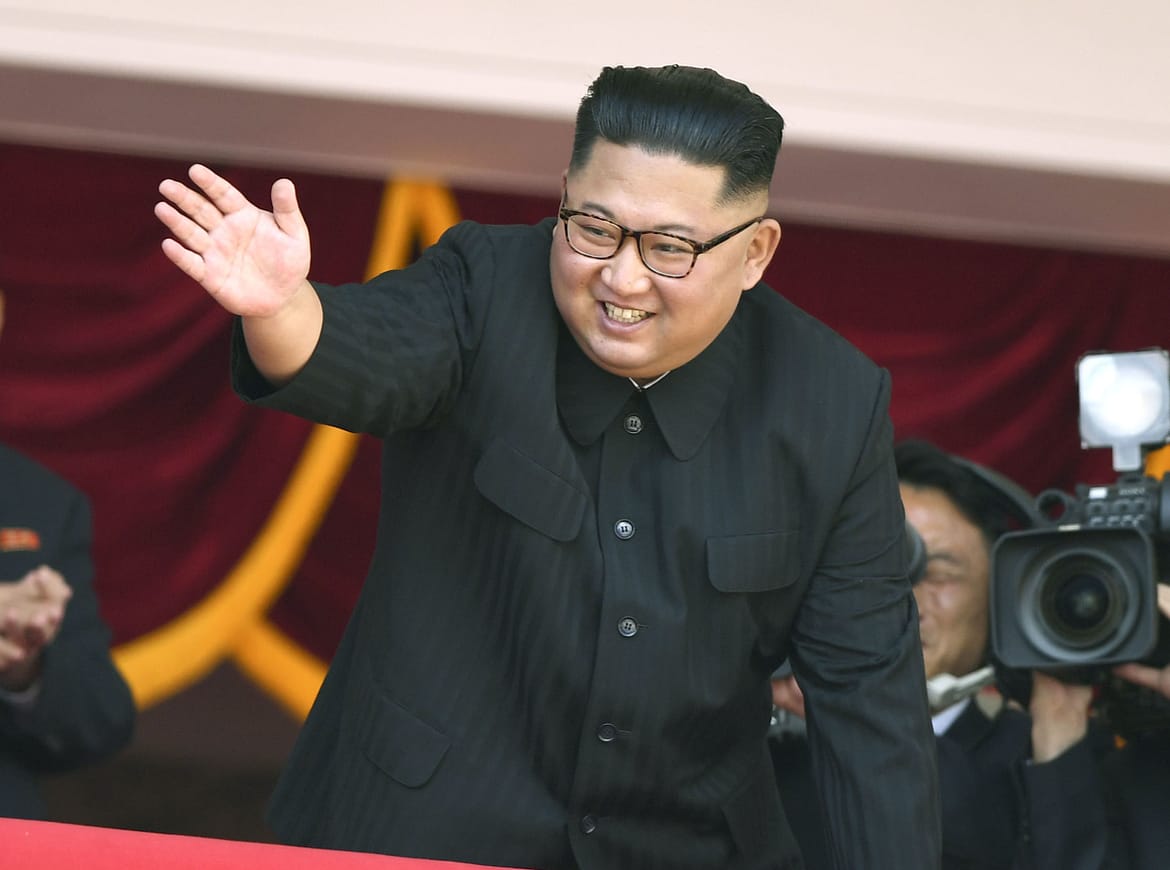 North Korea has pledged to close its missile engine testing site and allow external inspectors to verify the process in a move aimed at demonstrating the regime’s sincerity about denuclearisation.

Speaking to the media after a brief signing ceremony, South Korean President Moon Jae-in and North Korea’s Kim Jong Un vowed to bring peace to the Korean Peninsula once and for all.

Kim Jong Un has agreed to allow Nuclear inspections, subject to final negotiations, and to permanently dismantle a test site and launch pad in the presence of international experts. In the meantime there will be no Rocket or Nuclear testing. Hero remains to continue being……..

Pyongyang said it would also close its sprawling Yongbyon nuclear site if the US responds with the concessions it pledged during the Singapore summit between the two nations in June.

“We are opening a new era of peace that will lead to the complete denuclearisation of the peninsula,” MSouth Korean President Moon Jae-in said, adding: “Denuclearisation will happen in the near future.”