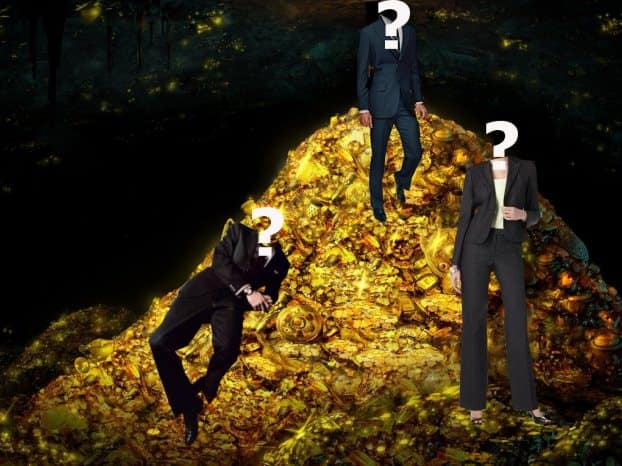 Highest paid FTSE CEOs – here's how many millions they make

High Pay Centre’s new report has revealed that the average pay of FTSE 100 bosses has topped £5. Take a look at the highest paid CEOs: