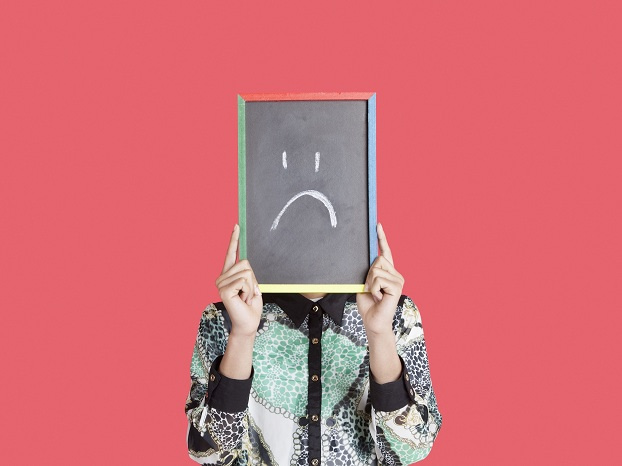 Here's why half of Londoners aren't happy at work

Workers in London are more satisfied than anywhere else in Britain when it comes to the benefits provided by their employers, new research has revealed.

But despite being the country’s happiest, only 55 per cent of Londoners are satisfied with the benefits they receive, compared to 67 per cent in 2015.

It is part of a general decline in satisfaction revealed in the study on perceptions of benefits and wellbeing schemes from Willis PMI Group, part of Willis Towers Watson. Overall satisfaction among British workers has dipped from 53 per cent to 44 per cent and is lowest in the North West (36 per cent)

So, despite increasing recognition of the positive impact benefits and wellbeing schemes can have on staff performance, it appears employees’ expectations are still not being met.

“The higher level of satisfaction in London can perhaps be expected, considering the greater concentration of large corporate organisations that are typically very thorough in their approach to benefits,” said Mike Blake, Director at Willis PMI Group.

“But, given the current focus on reducing the burden of employee ill health and sickness absence on the economy, it is surprising to find perception of benefits provision is actually on the decline. Companies might ask whether this is due to increasing expectation, a shortfall in provision or a failure to properly communicate available benefits to staff.

“It is important for employers to identify the specific challenges faced by their business and actively engage with their staff in order to better understand what benefits are both needed and wanted. Schemes will be most successful when they align the goals of the organisation with the desires of employees.”

The research also found only 44 per cent of Londoners said their employers currently make provisions to look after their health and wellbeing.

In this case, provision was highest in Scotland (48 per cent) and lowest in Yorkshire and the North East (32 per cent), and the Midlands (30 per cent).

Blake added: “The variations suggest a number of employers might not be making the most of the tools at their disposal. Benefits and wellbeing schemes are important tools in boosting health and productivity, tackling sickness absence and improving employee satisfaction.

“By utilising the full range of benefits available to them, employers can take targeted action to address specific issues arising from a wide range of health conditions, from musculoskeletal problems to stress.”