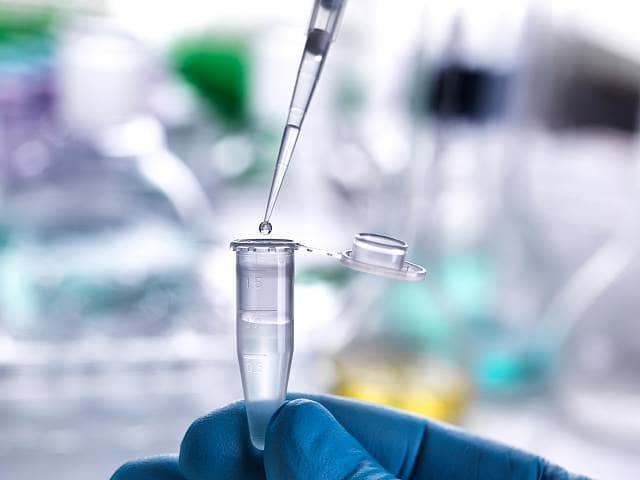 Paid for medicine is a global business that impacts individuals worldwide. This is to the point that most are faced with a threatening ultimatum that either they fork out the expenses associated to healthcare or they risk worsening their condition by not purchasing any healthcare at all. Therefore, is the act of paying for healthcare a detrimental obstruction to an individuals Human Right to health?

How is Human Rights law affiliated with health?

The United Nations has stated that “Health is a Fundamental Human Right”, that should be protected and provided for, specifically by governing nation states. However, with the majority of healthcare associated drugs and medicines coming from private companies within the pharmaceutical industry, the pricing associated with obtaining the necessary healthcare has become extortionate.

This is to the point that no longer is it just a case of developing third-world countries being without access to medical care, but the citizens of richer developing countries, like the United States, having millions of sick people without access to the correct healthcare that is required, due to the costs associated. Thus, is the pharmaceutical industry decreasing a governing nations’ capability to preserve Human Rights?

Admittedly, the United Nations acknowledges that “non-state actors”, such as pharmaceutical companies, are playing a major role in the implementation of Human Right obligations that should be mandatory by all nation states. However, evidently it is problematic to ensure that this industry abides with the same obligations as a nations’, being that they are “non-state” actors.

This is because the pharmaceutical industry is heavily loaded with protections gained from Patent law, giving private companies power over the governing state to decide when, where and at what price specific healthcare can be exposed to the public. Thus, as a result, the citizens of nations, rich or poor, are being targeted against not only in relation to their access to healthcare, but also to their Human Right protections.

So, how can this be resolved?

As one of the major determinations of the access to healthcare is decided not by the government predominately, but by the pharmaceutical industry itself, it may become evident that Patent law is a major factor in this determination as well. This is because the protections provided by Patent law takes the power out of the government and the people and into the hands of privately-owned businesses whose interests appear to be more wealth than health, when it comes to ensuring that access to healthcare for the sake of the protection of Human Rights is maintained.

Therefore, for governments to regain control and ensure that they are maintaining their Human Rights obligations, Patent law may be required to be amended, especially in relation to private healthcare, so that less powers are given to industries which are supposedly to serve humanity as a whole, such as the access to healthcare.