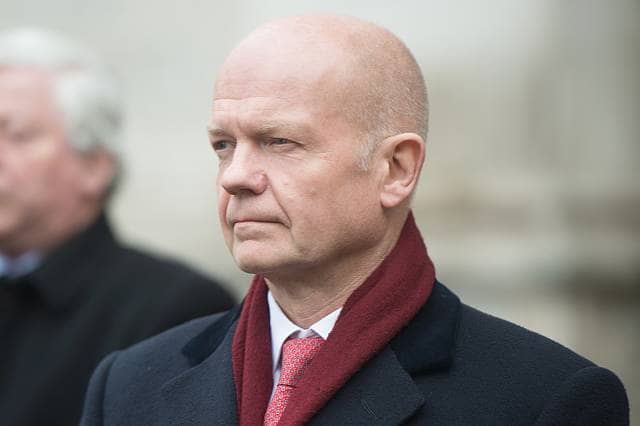 William Hague the former foreign secretary has given a stark warning that the next Conservative prime minister will only survive if they have a clear plan to end the deadlock over Brexit.

Lord Hague gave concerns over the leading candidates for the Tory leadership contest, saying that not all are ready for what will “hit them.”

Lord Hague wrote in the Daily Telegraph that if the next leader does not have a proper plan for dealing with Brexit then the next prime minister will head a “sandcastle administration” that will very quickly crumble.

“It is by no means clear as things stand that all of the leading candidates have that plan in their head and are ready for what is going to hit them if they win the leadership.

“The risk is that they will make tactical decisions and statements in the opening hours that will progressively enfeeble them over the subsequent weeks.”