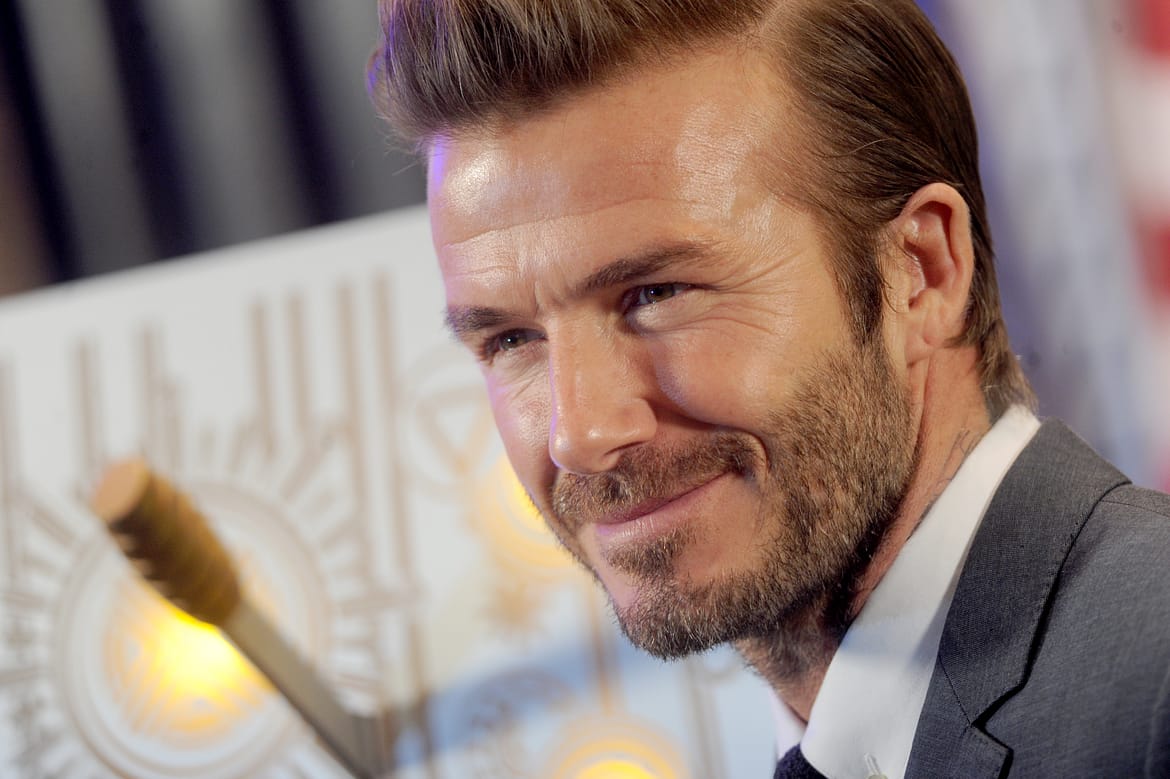 How did it happen?

It has been reported that David Beckham refused to pay out £1m to blackmailers who threatened him with a leak of emails.

The hackers are believed to have been using Russian servers where they accessed millions of messages and documents from the computer system of Simon Oliveira’s agency, this runs David Beckham’s publicity.

The hackers demanded a sum of one million euros, close to £1m to not expose the emails.

The leaked emails between Beckham and Oliveria suggested that the former footballer had used his charity work to receive a knighthood.

Beckham received an OBE by the Queen in 2003, he rejected the claims and said some of the emails had been doctored and others had been taken out of context.

The Daily Mirror reported that Beckham’s team had refused to cooperate with the blackmailers and called the police early last year.

A source said: “They approached by email and attempted to meet via another third party.”

“The investigation has been going on behind the scenes for some time and involved several prominent companies.”