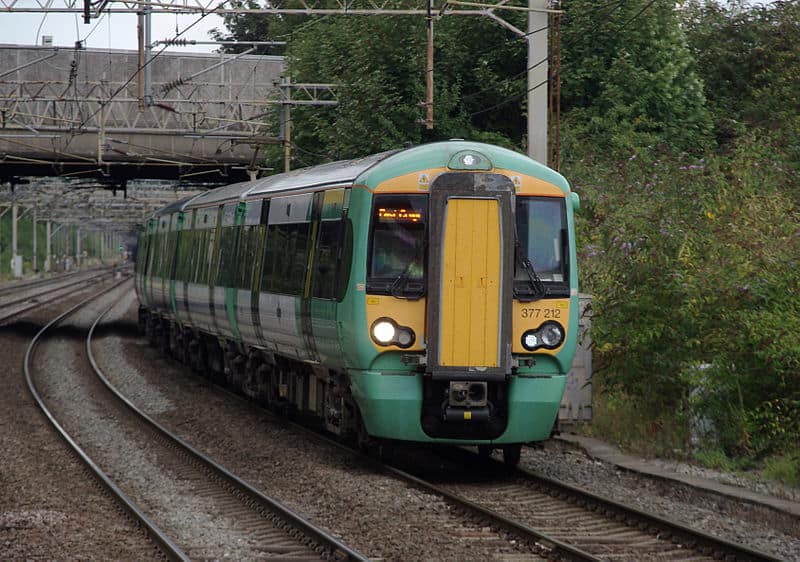 Charles Horton, chief executive of Govia Thameslink Railway (GTR), has quit just weeks after a change to timetables led to chaos on the rails and left thousands of commuters stranded.

The outgoing rail boss said: “I recognise that passengers have been hugely frustrated at the significant disruption caused by the introduction of new timetables. It is the right time to hand leadership of GTR to a new pair of hands.”

GTR’s owners, the Go-Ahead group, said a successor would be announced in due course.

David Brown, group chief executive of Go-Ahead, added: “I would like to thank Charles for his hard work with Govia for the past 15 years. Under often challenging conditions, he has built a team to deliver the largest railway change programme for decades, on a franchise that is not only the UK’s biggest, but which has also the highest passenger growth.

“We are committed to working with the Department for Transport and Network Rail to address recent problems and to deliver a reliable, punctual service for passengers.”