Home Business NewsBusiness Greece falls back into a recession 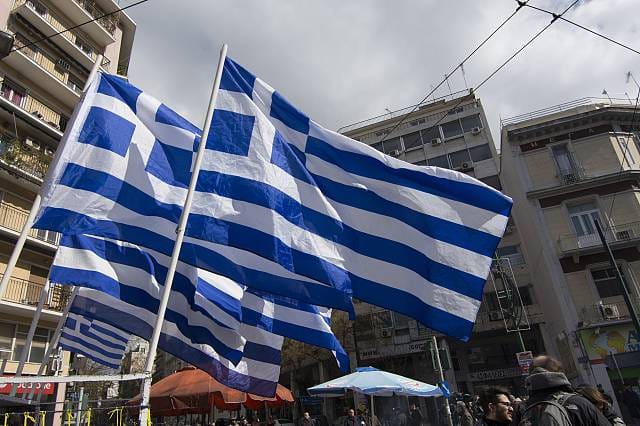 Greece falls back into a recession

The figures you need to know

According to official figures from Eurostat the Greek economy has fallen back into a recession for the first time since 2012.

In the first three months of the year the country’s gross domestic product (GDP) fell by 0.1 per cent.

These figures have come about just as the Greek unions are beginning two days of industrial action against cuts to pensions and tax rises which are insisted on by creditors.

Greece is currently still struggling to secure a new bailout from international lenders.

The country’s government is hoping a loan payment will be approved on the 22 May by a meeting of eurozone ministers.

Howard Archer, chief economist at IHS Markit, said that the country’s recent return to a recession was mainly due to the uncertainty that has come with the bailout.

He said: “Encouragingly, agreement between Greece and its lenders on reforms was agreed in early May,”

“With EU creditors now expected to finally sign off on Greece’s latest injection of rescue cash, the European Commission expects growth to bounce back to 2.6 per cent this year.”