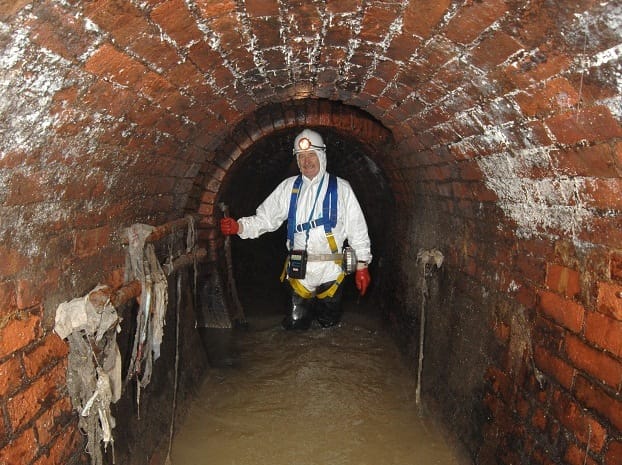 The government may fund the construction of London’s £4bn “super sewer,” it emerged late yesterday.

Under radical new proposals outlined by David Cameron’s head of strategy, Oliver Letwin, public funds might be used to construct the sewage line stretching from Acton in West London, all the way to Beckton in the Docklands.

The project is seen as vital piece of London infrastructure as it would stop 39m tonnes of untreated sewage being flushed into the river every day.

Letwin’s move comes following repeated failure to secure private investment for the project and a renewed push by government to secure funding for an array of big infrastructure proposals.

However, private ownership of the super sewer is proving increasingly controversial because the government is likely to have to guarantee the risks on the scheme, in order to get it off the ground.

According to unnamed sources with David Cameron’s government quoted in the Financial Times, this would nationalise the downside but privatise the upside.

Instead, Letwin proposes the state build the 8-metre wide tunnel buried 100 meters below ground, and then lease it to the private sector.

Private firms have shied away from the scheme because of the large risk of building infrastructure right in the heart of London, although Treasury insists that private funding is still the preferred alternative.