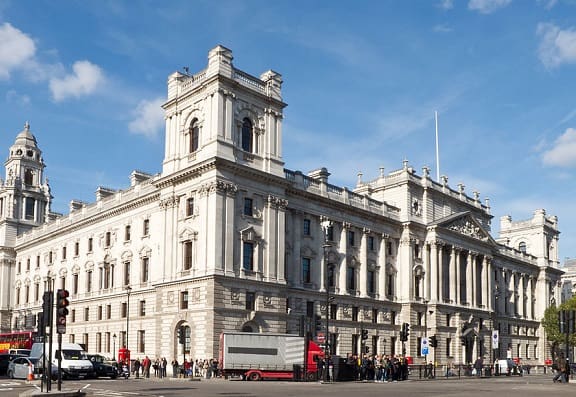 “Responses to this consultation provided no consensus for change and so at Budget 2016 the government announced that it would not be making fundamental reform to the pensions tax relief system.  This call for evidence, therefore, does not cover the marginal rate relief structure of pensions tax relief, nor does it cover issues around the limits on pensions tax relief.”

Andy Bell, chief executive at AJ Bell said, “Given the impact COVID-19 has had on public finances, it is inevitable the usual speculation of radical pension tax relief reform will build as the Autumn Budget approaches.

“It is difficult to see how a flat rate pension tax relief system could be introduced without calling an end to defined benefit pension accrual in the UK and it is welcome the Treasury has moved to quell such rumours by explicitly excluding fundamental tax relief changes from the scope of this call for evidence.

“Such speculation risks damaging people’s confidence in the stability of the pensions system and often actually ends up costing the Exchequer money as savers increase contributions ahead of anticipated tax changes.

“If there is to be reform to retirement savings incentives in the future, this needs to be done in a measured way with a clear focus on simplifying the rules and encouraging more people to save for retirement.”