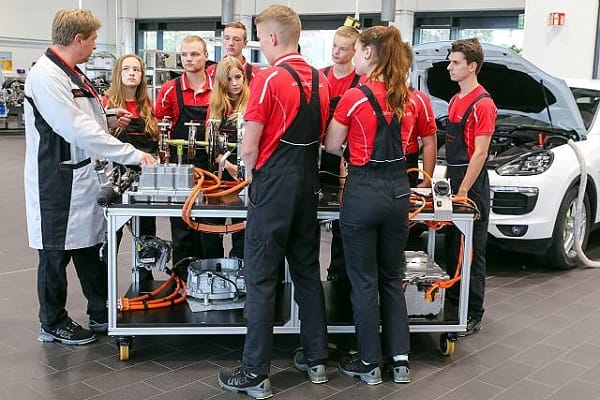 As National Apprenticeship Week gets underway across England, the Federation of Small Businesses (FSB) are calling on the government to secure the long-term future of apprenticeships. However, the apprenticeship system and in particular small businesses are facing a crisis as the apprenticeship levy funding on which they depend is about to become exhausted.

Research conducted by the FSB has found that over a quarter of small business apprentice employers in England feel that 2017 reforms have had a negative impact.

FSB London are calling on the mayoral candidates to support a match-funded Apprenticeship Grant for Employers (AGE) incentive of £3,000.

FSB London Chair, Michael Lassman said, “The government pledged during the general election campaign that they would improve the Apprenticeship Levy and now is the time to act.

“A match-funded financial incentive for small firms in the capital, looking to take on an apprentice, would help businesses as the cost of doing business in the capital is weighing down on growth ambitions.

“Small firms have long been champions of apprentices and the benefits they can bring, but if we are to address the persistent skills shortages and gaps that are damaging growth and productivity we must prevent apprenticeships becoming an opportunity which is only open to those who can afford it.”