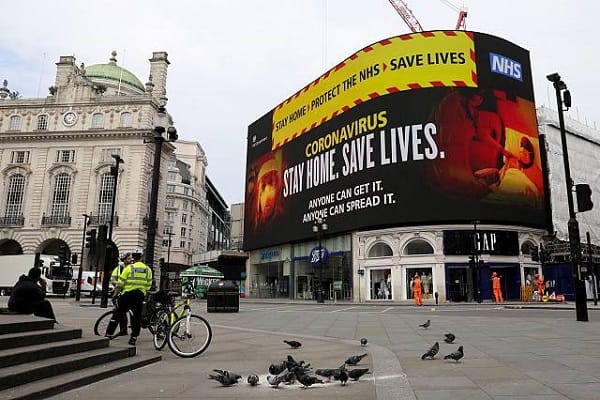 Government could impose ‘stay at home’ order after Christmas

Government Ministers are considering adding a new tier 4 restrictions after Christmas, which will include a “stay at home” order as was seen on 19 March.

The government could be set to introduce the draconian Tier 4 in England to reduce the coronavirus rates, which would also ban people from leaving their area.

A Whitehall official told The Times newspaper, “There is a case for going further than tier three and it is getting stronger.

“[That could mean] closure of non-essential retail, stay-at-home orders. That would have to be actively considered in conversation with the local authority.”

A statement said, “Given that the impact of tiers will vary depending on the characteristics of different areas, a ‘tier four’ needs to be considered for those parts of the country where tier three is not able to shrink the epidemic.

“This is particularly important in the run-up to the winter festive period if relaxation of measures is under consideration. Keeping incidence flat or decreasing between now and then is crucial.”

The “stay at home” rules are enforced in law, which means the public can only leave their homes to buy food, exercise, seek medical attention or going to work, if you cannot work from home.

Under Tier 4 people will not be allowed to leave their areas and enter into other areas, and travel will be very limited, similar to the first national lockdown.