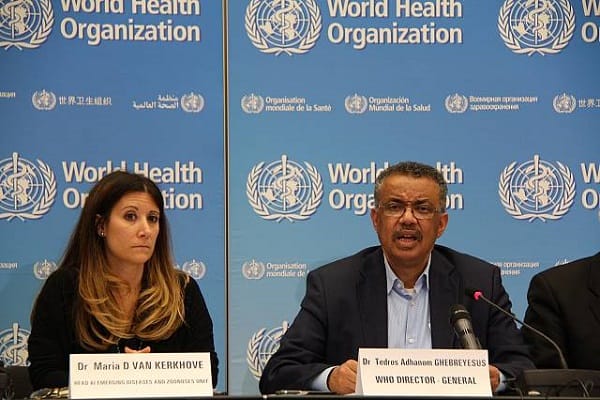 The British government has called an emergency COBRA meeting on Friday to discuss the deadly coronavirus outbreak.

The prime minister’s official spokesman announced that senior ministers are to attend the meeting however, thus far there are no confirmed cases in the UK.

Senior officials and ministers from the Foreign & Commonwealth Office, transport and education departments are all to attend the COBRA meeting.

China has locked down 10 cities affecting 33m people as 26 people have died and hundreds are affected by coronavirus.

The coronavirus has been declared an emergency by the World Health Organisation (WHO) however, it is too “early” to consider a “public health emergency of international concern” due to “its restrictive and binary nature.”

Nine people in the UK are currently being tested for the deadly virus and five people have been given the all clear.