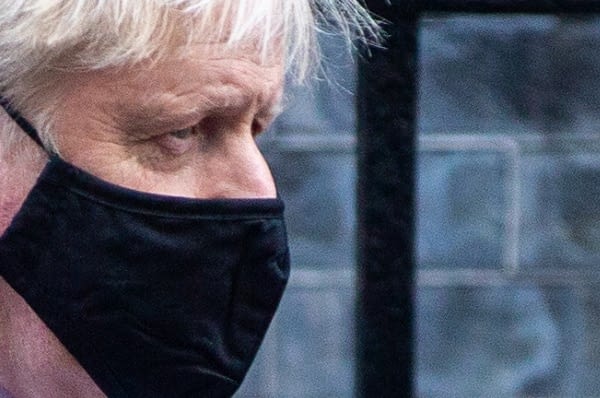 It is only getting worse and worse for the government today as their use of the so called “VIP lane” to award £600m in PPE contracts was “unlawful” the High Court has ruled.

The High Court was told the VIP lane was reserved for refferals by MPs, Minister’s and senior officials during the first Covid wave.

The campaigners argued that the government “prioritised suppliers including PestFix and Ayanda because of who they knew, not what they could deliver.”

Mrs Justice O’Farrell said in her judgement on Wednesday the use of the VIP lane, officially known as the high priority lane, was unlawful.

The Good Law Project and EveryDoctor who argued the bid process conferred unlawful preferential treatment on those with political connections.

Legal action was taken as more than £340m in contracts awarded in 2020 to pest control firm PestFix and a contract worth around £252m to the hedge fund Ayanda Capital.

The judgement will most likely add even more pressure for the Prime Minister and the government as they are battling with an ongoing series of sleaze allegations.

However, she found that both of the firms offered “justified priority treatment on its merits” and were “very likely” to have been awarded contracts even without the government’s VIP lane.

“Even if PestFix and Ayanda had not been allocated to the high priority lane, nevertheless they would have been treated as priority offers because of the substantial volumes of PPE they could supply that were urgently needed,” the judge said.

The Department of Health and Social Care (DHSC) had contested the claim, telling the court it “wholeheartedly” rejected the case against it and that the VIP lane.

Mrs Justice O’Farrell later said DHSC’s evidence “establishes that presence on the high priority lane did not confer any advantage at the decision-making stage of the process”.

She continued: “However, what is clear is that offers that were introduced through the senior referrers received earlier consideration at the outset of the process.

“The high priority lane team was better resourced and able to respond to such offers on the same day that they arrived, in contrast to the opportunities team, where the sheer volume of offers prevented such swift consideration.”

She later said, “Timeous consideration of an offer was a material advantage in obtaining the award of a contract given the urgency of the procurement.”

Boris could be planning ‘jiggery pokery’ over report and will...

Employment status expert and insurance firm, Qdos, have responded to the news that a …