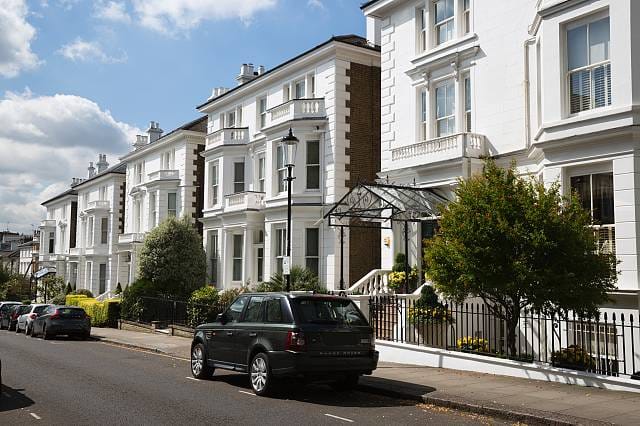 The UK government has said it’s not planning to extend the stamp duty holiday it enacted as a response to the COVID-19 pandemic.

Back in July, the Chancellor of the Exchequer announced that a temporary stamp duty holiday would be put in place for all properties valued under GBP 500,000. This meant that those buying property under that value would not have to pay any tax on the purchase. In the case of those buying a home for GBP 400,000, this meant savings of GBP 10,000.

Calls for an extension fell on deaf ears

A petition launched last week that had acquired over 22,000 signatures called for an extension of six months to the ‘holiday’ that will end on 31 March 2021. Building society bosses also asked the government to “taper” the holiday for those with approved mortgages. They asked that the holiday be extended by three months to include those who have accepted a mortgage offer by the cut-off date, allowing extra time for paperwork to be completed.

A spokesperson for the Building Societies Association, Paul Broadhead said that ending the holiday on a cliff edge is set to have a damaging impact on the UK property market. It was already impacting consumer confidence as buyers are scared to put in an offer now for fear of the sale not being completed by the end of the first quarter.

The government said that the holiday was designed to provide “temporary relief to stimulate market activity and support jobs that rely on the property market.” The treasury responded to the petition and said it doesn’t have any plans to extend the temporary measure.

Big benefits for the market

Back in July, the Chancellor of the Exchequer announced that a temporary stamp duty holiday would be put in place for all properties valued under GBP 500,000. This meant that those buying property under that value would not have to pay any tax on the purchase. In the case of those buying a home for GBP 400,000, this meant savings of GBP 10,000.

Explaining further, a spokesperson clarified that since the relief was introduced, transactions have increased and stood at 8% higher than during the same period last year. They added that the funds from the tax provide funding for essential government services and as such, cannot be written off any longer.

The Treasury did, however, say that the relief for first-time buyers would remain at GBP 300,000.

In London, where the average property price is GBP 666,842, the holiday stimulated increased market activity. There were more properties on the market as many sought to move to the country as working from home grew in popularity. This combined with a small dip in prices, made the London property scene a buyer’s market.

It also saw increased traffic to estate agent sites and search engines, as well as an increase in those looking for a mortgage. First-time visitors to mortgage comparison sites such as Trussle increased by hundreds of per cent as prospective buyers looked to compare mortgage deals between lenders to find the best deal for them. With many first-time buyers looking for assistance, comparisons sites such as this provide information and guides advising on mortgage products and other details.

With savings of GBP 15,000 to be made on a property with a value of GBP 500,000, this is a huge incentive to first-time buyers. Getting on the property ladder is hard in London, but this scheme increased in this category of buyers. Even for those with a budget of more than half a million, big reductions on stamp duty bills are still up for grabs. Those buying a GBP 1 million house in London would pay only GBP 12,500 in stamp duty, less than half of what they would have paid before.

But is there still time to benefit? Yes, if buyers move fast. While Christmas is traditionally a quiet time for property transactions, this year is set to be different as many try to get a bargain before the generous tax break ends.