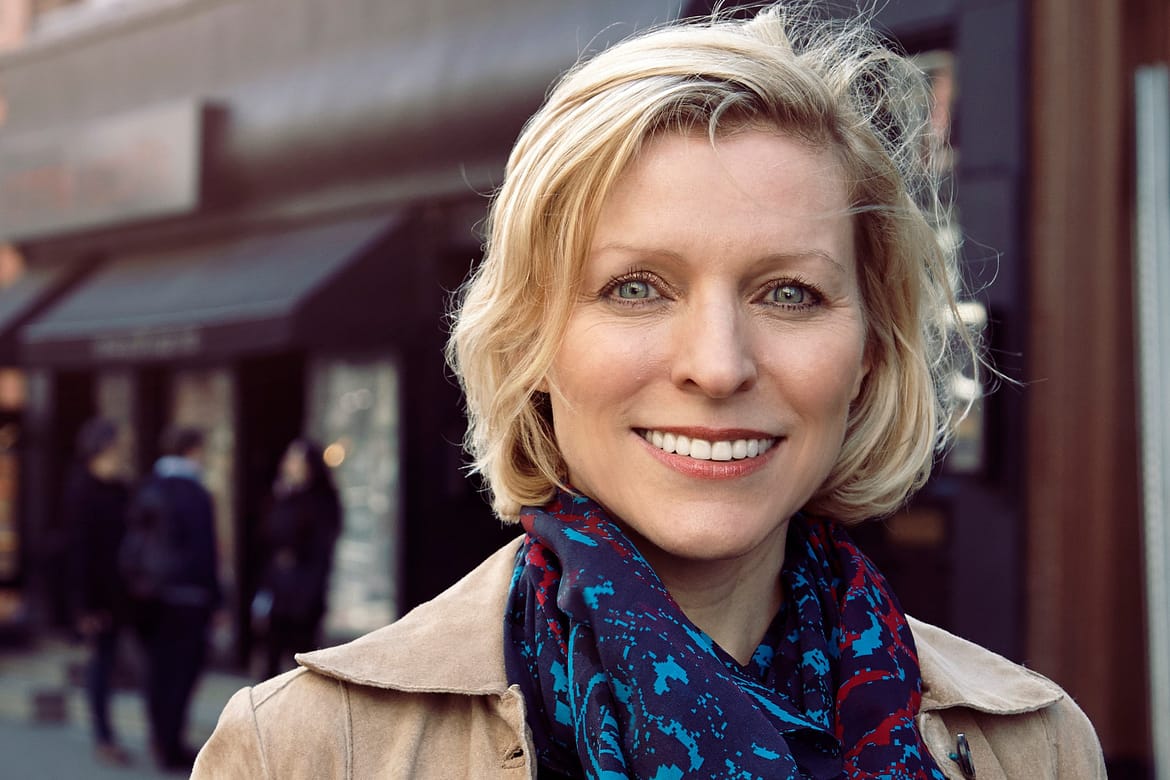 Entrepreneur is making waves in the ‘spirit’ world

What is the uniqueness of The King Of Soho?

The King of Soho is a premium spirits brand named after Howard’s father, the original King of Soho, Paul Raymond; it’s a celebration of his life and the London district of Soho, an area which he helped become rich in creativity, music and modern culture.

Soho is fun and so is gin. We launched the brand with a bespoke London Dry Gin in a bold and colourful bottle featuring a ‘Spirit of Soho’ character, encapsulating the things that make Soho unique. The King of Soho Gin is actually distilled in London. Not all London Dry gins are, it’s part of our story.

How does it feel to have the majority of UK supermarkets selling your brand?

Whenever I see that blue bottle adorned by the foxy character in his red velvet coat and top hat standing out on the shelf, it makes me smile. I get a real buzz whenever I see the ‘Spirit of Soho’ in all its flamboyant and hedonistic glory. We are currently stocked nationally by Asda and Morrisons amongst others.

How did you diversify the traditional business idea?

Traditionally business ideas were done on the back of cocktail mats in bars. Howard and I had our eureka moment over a late-night chat fuelled by a couple of gin martinis in a dimly lit bar, which, looking back, was very retro of us! A business idea is by definition a concept; to become a reality and to continue to grow and develop, it needs to diversify, it’s ongoing and is part of the steam of the economic machine that is a company.

In the age of Salvador Dali’s artwork selling for record-smashing numbers, do you see antique liquor as an investment option?

I understand that there is a growing market for antique liquor but I don’t know a lot about it. You are more likely to find me investing in antique art. In theory a well-sealed and correctly stored bottle of spirit ought to taste the same as the day it was bottled. If it tastes good, then in our world I doubt it would be a long-term investment, more of a Vesper Martini!

We make the King of Soho London Dry Gin; the gin is smooth, quadruple distilled and we use no less than 12 botanicals – juniper and citrusy grapefruit peel among them – to create a delicate combination of sweetness, citrus and earthiness.

We funded the business ourselves and unusually for a trading company it went into profit after the third year, so effectively the business now bankrolls itself.

What are your biggest clients in the last three years of inception?

We have a straight-forward business model, with distributors in different countries. When we started, we made a strategic decision to concentrate on our home market and that worked well for us – a strategy that was boosted by the gin renaissance.

What are your marketing strategies for target audiences in London?

When we launched just over 4 years ago, it was in 14 bars in central London and Gerry’s Wine and Spirits, Soho. The marketing strategy back then was very hands on – local activity/tastings. That changed as the demand became national. With the internet, your product goes where people want it and takes on a life of its own. Being in essence a partnership, we could respond and adapt our marketing strategy very quickly, which was key.

In the future, which countries would you love to conquer as you shift your attention to the global export market after your domestic success?

This year to advance our global expansion, I will be visiting and growing existing overseas markets e.g. Russia (where we launched last December) and Japan, and we are currently in talks with the US and India.

Both Howard and I have experience in international commerce. I lived abroad for many years, am multicultural in my outlook, speak Russian and I suspect that my love of travelling will come in very handy in 2018 and beyond. I also have a background in finance and supply chain management, critical for expansion and growth.

What advice do you have for other entrepreneurs trying to break into the gin industry?

The gin industry is highly compliant, so I would suggest speaking to an organisation like the Portman Group before even putting your feet on the starting blocks. Before investing real time and creativity in that fabulous new idea, check that it is permissible and that you know how to structure your new company – ‘keeping it real’.

Do you have expansion plans? What do you believe the key to growing this business?

We are currently working on a second line – so watch this space!

I love the drinks industry, I have such a passion for the business – it’s been such a positive in my life and I really wished I had started sooner. My mistake in the past was listening to people who said I couldn’t do X, Y and Z. I’ve discovered I can, and I do!

The enthusiasm for gin is showing no sign of abating, you could just say that gin is simply reclaiming some of its lost ground. It’s been rediscovered, so it’s more than just a trend and the botanicals make for some interesting cocktails. At the moment there is a fashion towards classic cocktails with a twist, for example the Apple Gimlet at Balan’s Soho Society is bang on style.

Which similar start-up/s in London are you watching, and why?

Within my own industry you will find me firmly in the Jeff Bezos school of thought on this one: I allow myself nothing beyond a level of awareness of competing start-ups. I’m a business purist at heart – and, a bit like an extra dry martini, I do not like to be over diluted.