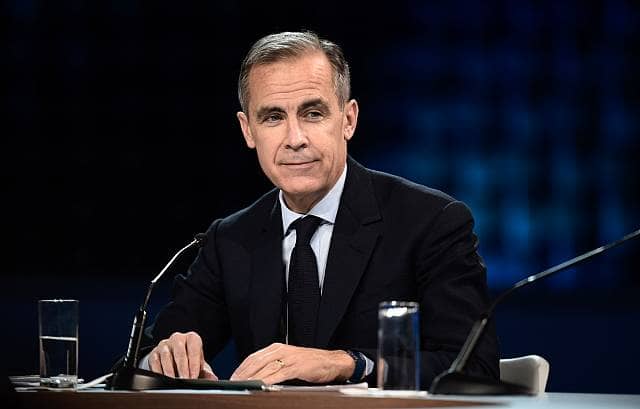 The German government has said they have not decided who will take over from Christine Lagarde as the next head of the International Monetary Fund (IMF).

There are reports that the current Bank of England governor, Mark Carney will take the helm.

However, a spokeswoman for the German government, Ulrike Demmer said we “would wish for a qualified European candidate.”

She further denied reports that both Germany and France are supporting Carney to be the next head of the IMF.

Angela Merkel the German chancellor said that Europeans will lay claim to decide who will be the next IMF head. She further said that such positions will not be decided on the sole basis of a candidates “geographical origin.”