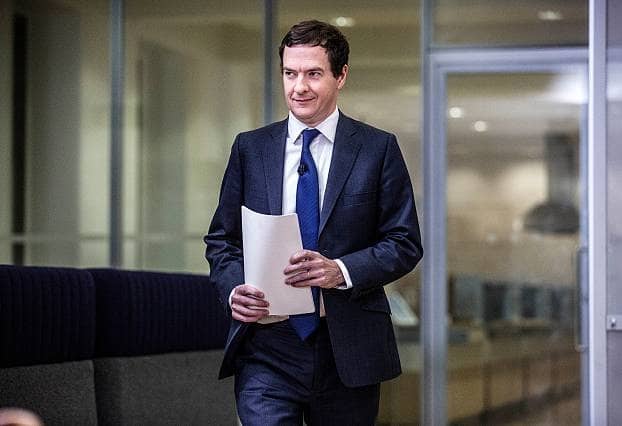 In a dramatic shock announcement George Osborne, has been named as the Editor of the London Evening Standard today. His role will start in May and there is likely to be wide criticism with questions over conflict of interest.

George Osborne said: “This is such an exciting and challenging job and I’m thrilled to take it on.

“The Evening Standard is a great paper, testimony to the hard work of Sarah Sands and the impressive team, and to the investment of its owners. I look forward to working with, learning from and leading this team of dedicated professionals.

“Growing up as a Londoner, I’ve always known that the Evening Standard is an institution that plays a huge part in the life of the city and its people.

“Now it is a great honour that I can play a part as leader of the editorial team making the Evening Standard the definitive voice of the world’s most exciting city.

“I am proud to be a Conservative MP, but as editor and leader of a team of dedicated and independent journalists, our only interest will be to give a voice to all Londoners.

“We will be fearless as a paper fighting for their interests. We will judge what the government, London’s politicians and the political parties do against this simple test: is it good for our readers and good for London? If it is, we’ll support them. If it isn’t, we’ll be quick to say so.

“So much is now at stake about the future of our country and its capital city. I will remain in Parliament, where that future is debated. I was elected by my constituents in Tatton to serve them and I intend to fulfil that promise.

“I remain passionate about the Northern Powerhouse and will continue to promote that cause. Right from the first speech I gave about the North of England, I’ve said that London needs a successful north and the north benefits from its links to a global city like London. It’s not a zero-sum game, but quite the opposite.”