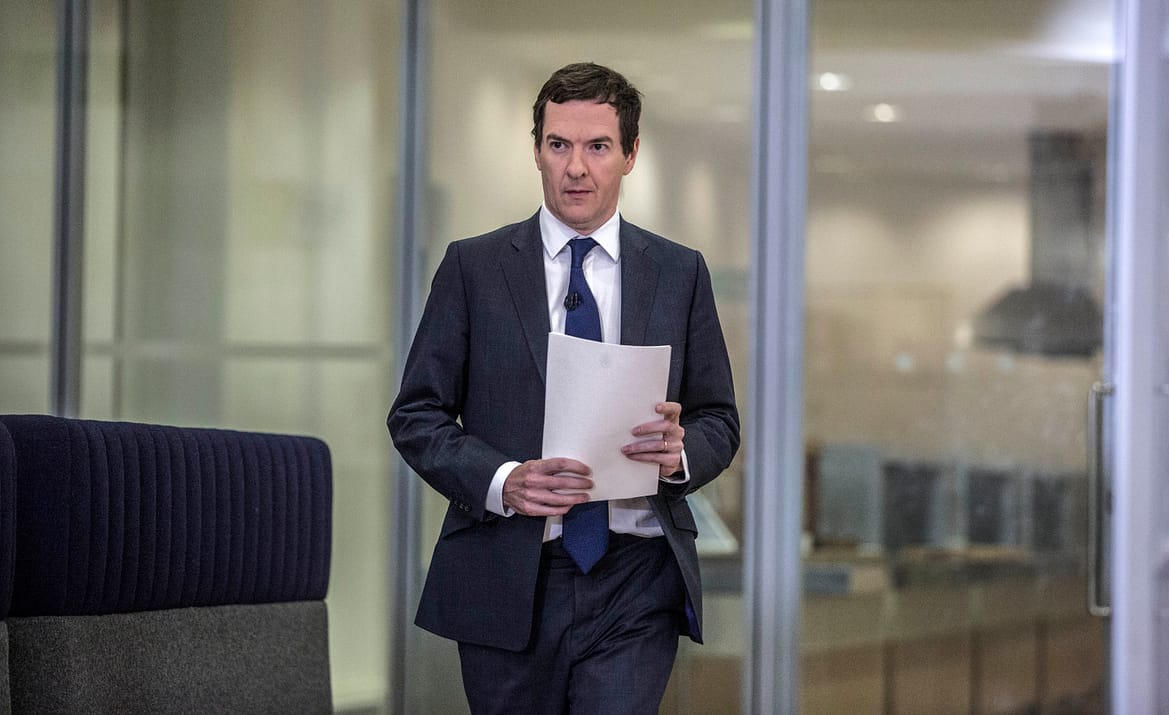 The latest register of MPs interest shows that George Osborne has racked up a total £500,000 in speeches in New York.

These series of talks were held over the months of October and November at events with Wall Street Banks, financial firms and a university.

The earnings he received over those months are seven times higher than his usual salary as a backbench parliamentarian which sits at £74,000 annually.

Tony Blair and Gordon Brown are also well known for signing up to the Washington Speakers Bureau, an agency that secures bookings for politicians.

Blair used to see huge sums of money come in, usually around the £200,000 mark for each speech. However, Osborne sees the same sort of earnings that Brown obtained, although he donated £70,000 to his charitable foundation.

David Cameron does not have to declare any of his earnings as he stepped down as an MP in September.

In contrast, however, Osborne still plays a part in parliamentary life. He recently warned of the dangers of Brexit and how it will affect Britain’s economy.