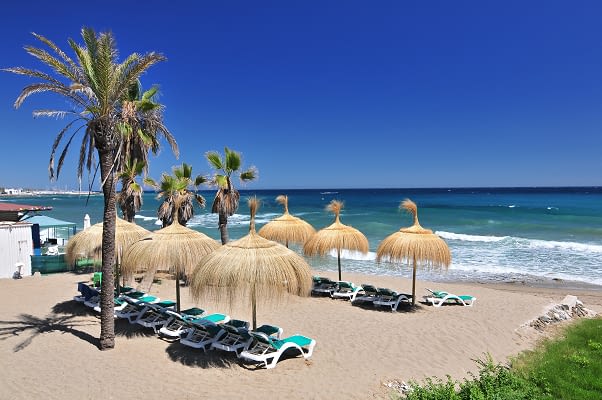 British holidaymakers who are fully vaccinated could soon be forced to self-isolate when travelling back from Spain and Greece.

Spain and Greece could be placed on the governments travel “amber plus list” meaning fully vaccinated Brits will have to self-isolate for 10 days at home or face a £1,000 fine.

On 13 July Spain had a high of 44,000 cases, whilst Greece has had a recent spike with cases reaching 2,800 which has led to a curfew in Mykonos.

The Beta variant also known as the South African variant makes up 21% of cases in Spain and 13% in Greece, according to EU health officials.

Travel commentator Paul Charles told the Sun, “We’re seeing quarantine introduced by stealth again, as countries are picked off one by one, as they were last summer.

“We seem to have made little progress in terms of creating a long term solution to help consumers travel overseas, especially if they’ve been double jabbed.

“Any quarantine moves such as against Spain would have a major impact on livelihoods and jobs in the travel sector, and cause enormous financial distress to consumers.”