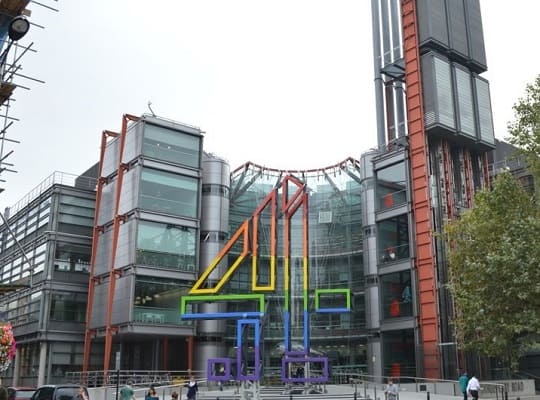 After another decent showing on Wall Street, Asia tried its best to sustain the positive momentum including a 2.1% rally in Hong Kong’s Hang Seng and a 0.9% rise in China’s SSE index,” says Russ Mould, investment director at AJ Bell.

Europe was mixed, including a 0.3% rise in Germany’s Dax and a flat performance from France’s Cac 40 index.

“The only saving grace from the higher oil price was that it gave a lift to BP and Shell on the UK market and helped to limit the losses for the FTSE 100, which dipped in early trading at then recovered to trade flat at 7,557,” said AJ Bell’s Russ Mould.

“Consumer cyclicals and technology were the worst performing sectors on the FTSE 100, implying investor worries about consumer spending and rising interest rates, respectively.

“Homeserve traded 2% higher. Trading was fine, but all investors want to hear is an update on takeover interest in the business and there was no comment on this front.

“Moonpig has yet to convince cynics that a boom in sales in the past few years was not simply down to people being stuck at home and not being able to get to the shops to buy their greetings card, thus they tried the online alternative.

“The fact Moonpig’s upgraded sales guidance is attributed to another wave of Covid in December and January only adds fuel to the fire that it is purely a pandemic winner.

“It needs to show decent growth at a time when consumers are free to shop wherever they want, as that will be the true indicator whether someone now prefers to buy cards online or go back to the old ways of picking one off the shelf on the high street.

“Moonpig implied trading in February and March provided that much-needed evidence that its services are still in demand in a more normal environment, but the jury is still out judging by its underwhelming share price performance.

“In the media world, news that Channel 4 will be privatised has got everyone trying to guess who might want to buy the business. ITV is a possible candidate, so too are Discovery and Comcast. While the market is focused on the potential buyer, others are fixated on how privatisation might stifle Channel 4’s creative streak.”