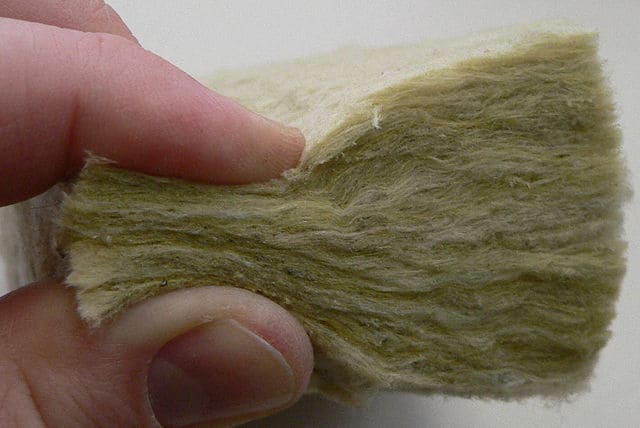 In a report by Bloomberg Law, Jennifer Hijazi outlines that the air one breathes outside is more heavily regulated than the air a person breathes in their own home, and air quality advocates want more protection for indoor air quality issues – especially as climate change impacts like fires and heat force people to seek shelter indoors.

The article goes on to explain that harmful indoor air quality has been listed as one of the top five environmental risks to public health, according to the USA’s Environmental Protection Agency comparative risk studies. American Lung Association Director of Environmental Health Kevin Stewart told Bloomberg Law: “Climate change and the Covid crisis are certainly helping to bring that more into the public consciousness and into the consciousness of policymakers,”.

Asbestos from building materials, particulate matter released from cooking, outdoor pollution seepage, and even popular scented candles contribute to indoor emissions that lead to more than 4 million premature global deaths a year, according to World Health Organization data. In addition, mineral wool insulation, essentially the successor to the now banned asbestos, is the subject of health concerns, including that it may cause Chronic Obstructive Pulmonary Disease (COPD), a serious long term illness that reduces lung capacity.

Other indoor pollution sources including adhesives, mold, manufactured wood, and cleaning supplies can contribute to short- and long-term illnesses like asthma in concentrated doses. People living and working inside inadequately ventilated buildings can also experience “sick building syndrome,” which results in nausea and dizziness.

Bloomberg Law explains that the WHO has set minimum standards for indoor air pollutants, such as benzene and carbon monoxide, while some European Union countries like France and Germany have taken steps to draft legislation or national plans for indoor air quality.

Other countries “take the science a little bit earlier out of the gate and put it in policy, and we (in the USA) tend to take 20, 30, 40 years,” according to Gillian Mittelstaedt, executive director of the Tribal Healthy Homes Network, an organization that advocates for healthy indoor air in tribal communities.

“The current problems are different,” he said. “And either the Act must be reinterpreted or changed or evolved to be able to include the sources that are of growing importance.”

Indoor air quality advocates continue to push for better protections, including through better model standards that can be adopted into building codes.

“One of the best things we can do to improve things is to raise minimum standards by however much we can,” said William P. Bahnfleth, an architectural engineering professor at Pennsylvania State University.

Advocates are hopeful that increased funding for research, more robust guidance, and the adoption of local solutions could also ease the burden.

“The solution is going to be multi-pronged; there is no silver bullet,” Mittelstaedt said.