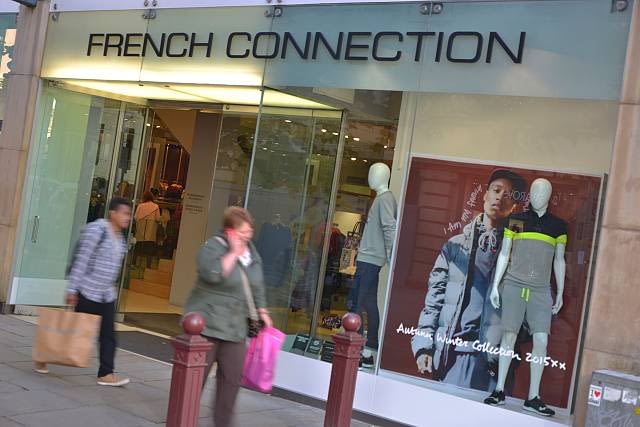 French Connection up for sale

Following days of speculation, British retailer French Connection has today confirmed that it is reviewing strategic options, which could include a sale of the company.

The fashion brand has also appointed Numis Securities as its financial adviser.

The company said in a statement that ‘it is currently reviewing all strategic options in order to deliver maximum value for its shareholders, which includes the potential sale of the company.’

One name already in the frame is Sports Direct and House of Fraser owner Mike Ashley, who already owns 27 per cent of the company.