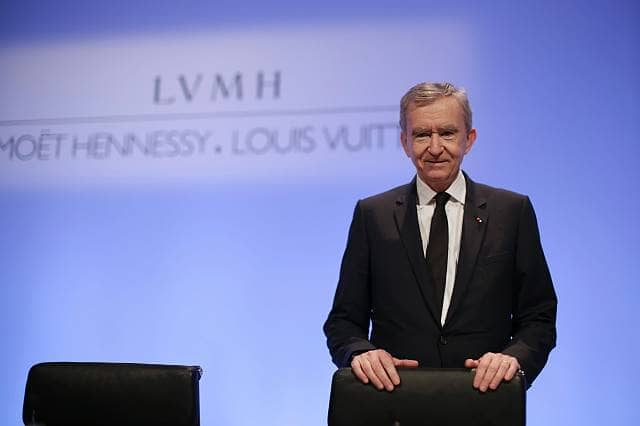 A French billionaire has made a £10bn move to merge both Christian Dior and LVMH under the same ownership.

Bernard Arnault is the boss of LVMH, this runs Louis Vuitton and Moet champagne. Arnault is also the main shareholder in Christian Dior.

Under the new deal, the family will offer to buy the rest of Dior that it doesn’t already own.

This means Christian Dior Couture which is a 70-year-old fashion label will come together with the Christian Dior perfume and beauty business already owned by LVMH.

The new move was welcomed by investors.

Shares in Christian Dior climbed by around 12 per cent and LVMH saw its shares rise by four per cent on Tuesday.

Arnault said: “The corresponding transactions will allow the simplification of the structures, long requested by the market, and the strengthening of LVMH’s Fashion and Leather Goods division thanks to the acquisition of Christian Dior Couture, one of the most iconic brands worldwide,”