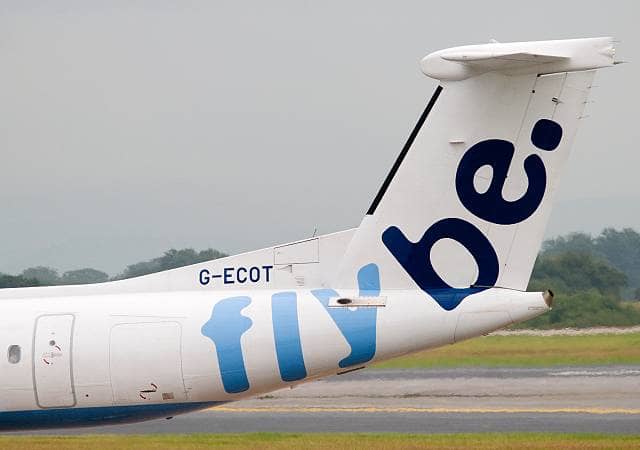 Flybe turned into a “political football”

He argues measures that are being put in place to help Flybe should be extended to other airlines.

Will Walker-Arnott of Charles Stanley says the Flybe saga is “turning into a political football”.

“I look at the business from a financial point of view, and this has been a perennial loss-maker. The company lost £9.4m in 2018.”

“They grew their revenues year-after-year, but they can’t make a profit. You have to question their leasing arrangements. They would have been impacted by the rising oil price, so it’s a difficult environment for them.”