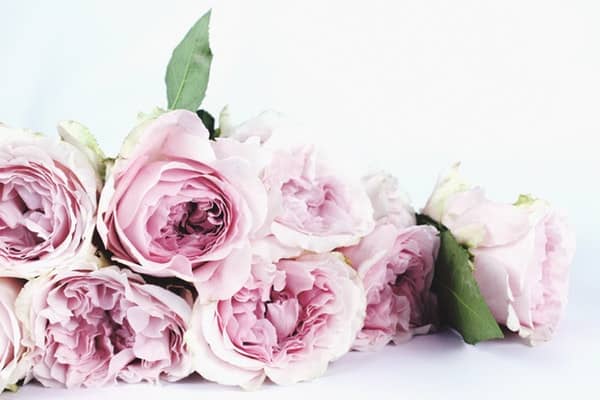 According to some unofficial data, found in a form of “Brexit Job Loss Index”, which is an attempt to keep an eye on the number of jobs that were lost in the UK due to Brexit, we are in a bad time for anyone who is on the look for a job.

The stats that were last updated at the end of May, 2019., say that Brexit destroyed 233,931 jobs, and the city that was hit the worst was London with a total of 19,855 lost jobs. Sectors that were hit the most were automotive, transport and “food and drink” with a total of around 110,000 lost jobs. And according to that same methodology, agriculture is one of the least affected industries with “only” 3,100 jobs lost. That brings us to the idea that floristry is not a bad career right now. However, like any other business, floristry needs a little bit of modernization and innovation in order to be competitive.

There are many variables that will determifne your yearly income. Floristry is currently profitable but it all depends on the position of your flower shop, a number of payrolls, and whether or not you possess skills to become more successful than others. And that is only important if we are talking about the present. However, every good business needs to be planned in advance if you want it to survive.

The average income for a medium-sized flower business that is just starting out will be around $50,000. About 40% of that profit should immediately be planned for the payroll. That is why you, as a shop owner, need to know how to use the space well, how to merchandise your products and how to negotiate with your suppliers. Other variables like the local economy and the competition also play an important part for anyone that’s starting his/her business.

Floristry is old (it’s officially two centuries old), but everything changes, and this business has to change too if you want it to be profitable. And don’t get me wrong, agriculture hadn’t been hit hard with this Brexit, but it will get hit in the future. And your job is to think in advance.

To make this simple for you, let’s use an analogy – Let’s say that there is a 45 year old truck driver from Alaska called Tom. Tom makes a living from driving from point A to point B and vice versa. Autonomous driving is going to be a big competition for him in the future. He will easily be replaced by an AI in the next 10 years or so. And there is nothing out there that can stop the evolution of technology (except maybe John Connor). He could start learning new skills right now or start saving for an autonomous truck right now, and if he doesn’t do that, he will be in a bad place when that time comes.

Well, this is why you need to adapt to floristry by using every new technology that seems logical to you. For example, you could start your own online shop and flower delivery service. In London, there are at least 100 florists that have already made their online shops and online delivery services. One of the oldest flower shops in London, FlowerDelivery, actually started their business Online more than 15 years ago and they are not only “up and running” but “blooming” (no pun intended). And this is only the area of London we are talking about. It’s almost impossible to find out how many online flower delivery shops there are in the entire UK.

Competition is really strong, but this is where your creativity comes to the stage.

It is easier than ever to build good marketing – especially for a business like this. Make use of social networks and good photography. This kind of marketing has given florists ways of finding customers without the need to keep a storefront open.

And with something like flowers that have been loved throughout history and the planet, innovation remains the main ingredient that can carry you to the top.

So, innovate and crush the competition. Stop waiting for that perfect time.