Home Business NewsBusiness Flash crash: Pound plummets six per cent but no one knows why 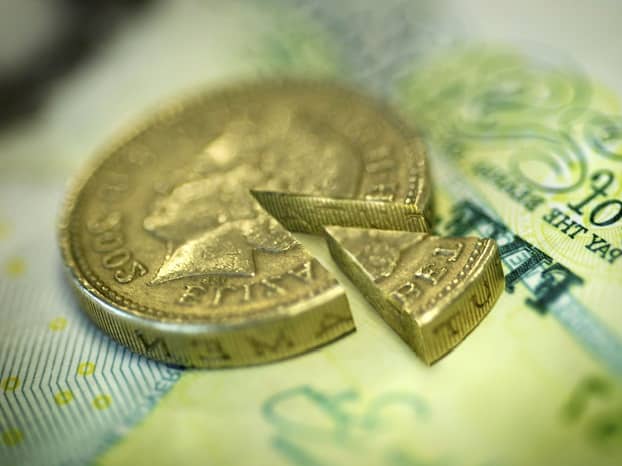 Flash crash: Pound plummets six per cent but no one knows why

Was it a case of fat finger trade?

The pound dropped as much as six per cent to $1.1841 today – the biggest move since June’s shock Brexit vote.

The drop was blamed on automated trading in Asian markets.

However, it is still not clear what prompted Asian markets to move so much. While some analysts said the drop was a result of negative stories around Brexit others said it was because traders made mistakes and entered a wrong number.

“It’s difficult to know exactly what triggered it,” Angus Nicholson, market analyst with IG in Melbourne, told the BBC.

“Possibly a keyword or newsflow-focused algorithm started the selling in the pound based on that article, and other algorithms may have seen the volume and momentum coming into the pound at what is normally a relatively low volume time,” Mr Nicholson said.

“That may have brought in other algorithms which compounded the selling creating a feedback loop that resulted in a flash crash,” Nicholson explained.