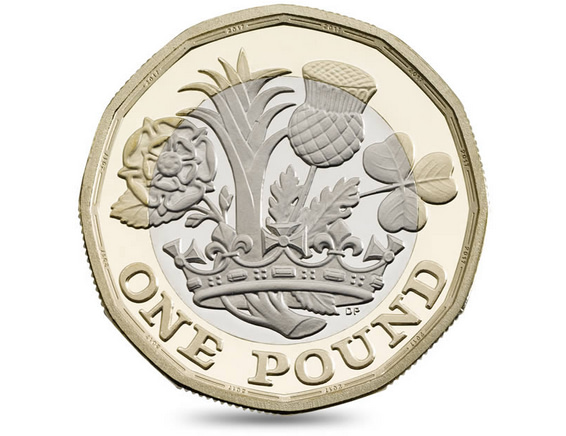 Five facts about the new £1 coin

From Tuesday, the Royal Mint are rolling out the new high-tech £1 coin in the fight against fake coins.

Here are five facts that you probably did not know: