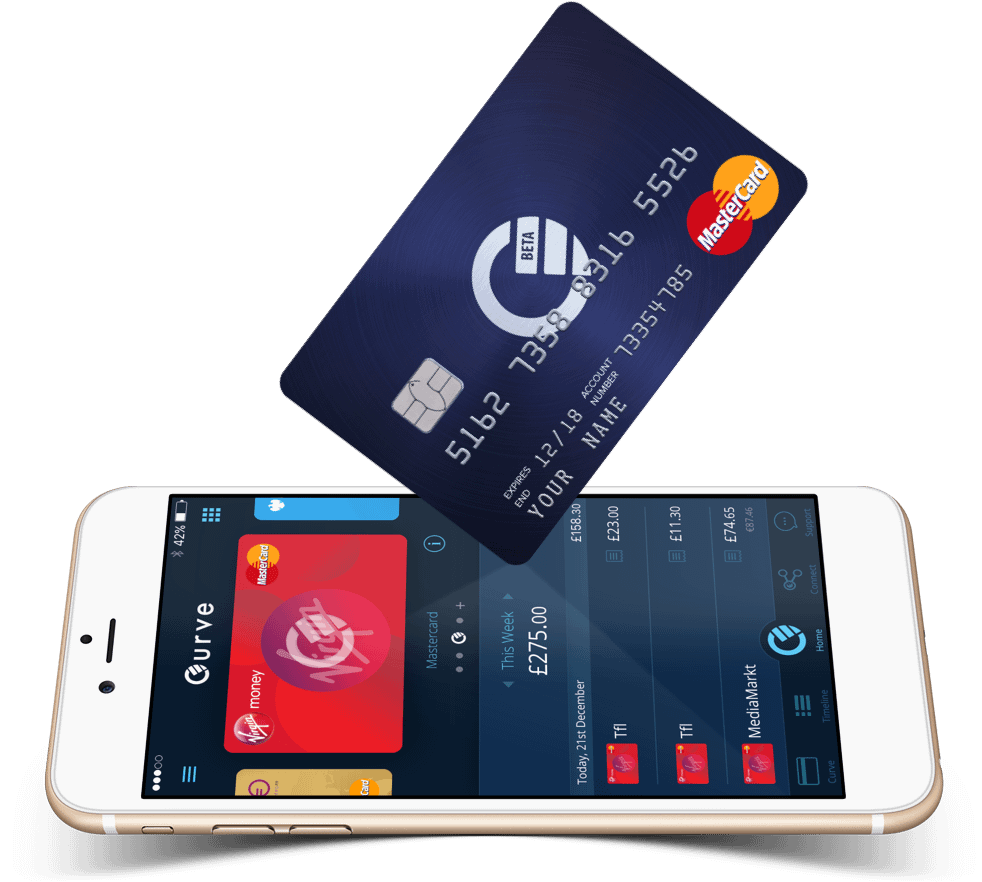 This year’s 50 were selected from over 1,500 applicants across Europe this year, by a judging panel including Silicon Valley Bank, Index Ventures, Santander and Alastair Lukies, the UK Prime Minister’s business ambassador for fintech.

Curve launched in Beta mode last year, as a way for business users to combine all their bank cards in one Curve MasterCard and all their banking services into the Curve app. Curve simplifies the way entrepreneurs manage their personal and business spending, eases time-consuming expenses management, and helps save money when spending abroad by eliminating hidden bank FX fees.

Curve has raised $5m in seed funding so far, and will close a Series A funding round and launch in the UK later this year.