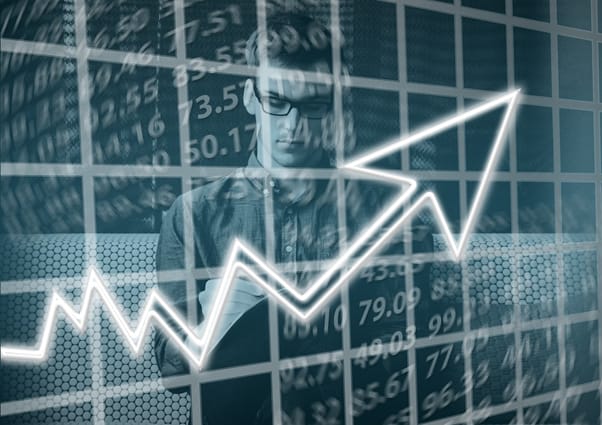 Cutting-edge business data platform, mnAI, has created a report into ‘angel investment’ from the perspective of gender to assess how this affects investor support. An angel-investor can be key to a businesses’ early years by providing, not only the important financial backing, but also advice and guidance from the investor themselves as the business looks to grow.

The trend toward female businesses being overlooked in favour of the alternative has been gradually growing over the last few years, with the percentage of angels investing in female-led businesses decreasing. The percentage of angels investing in female businesses has been decreasing year-on-year since 2016/17 and has shown no signs of stopping up to now. This clear decrease in the numbers brings with it, a lot of questions about the future of female-led businesses and how they can achieve that crucial funding to get their business off the ground.