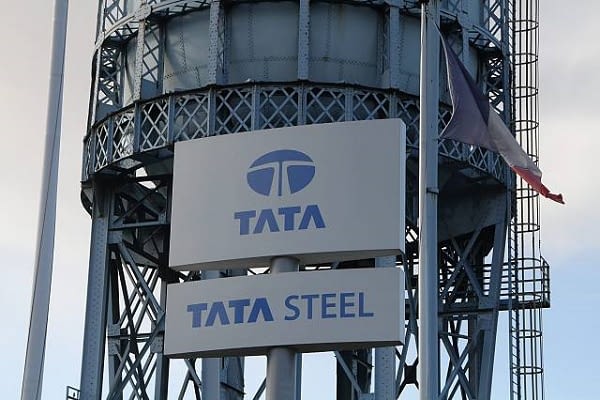 Fears ‘thousands and thousands’ of Tata Steel jobs at risk

Tata Steel plant in Port Talbot, South Wales could be at risk of seeing “thousands and thousands” of jobs potentially being lost.

Tata Steel are planning to shut down two blast furnaces which will be replaced by electric arc furnaces, which has raised huge “questions” over the future of the UK’s steel industry, according to Aberavon MP Stephen Kinnock.

Tata Steel have insisted no decisions have yet been made and they said the reports are “unsubstantiated speculation.”

Kinnock said, “They should not be making those kinds of proposals without discussing this first with the workforce and the trade unions.

“What I would also say is the blast furnaces at the Port Talbot steelworks are an absolutely vital part of primary steel making in Wales and in the UK, and if you don’t have those blast furnaces you’re not able – with an electric arc furnace model – to produce anything like the same quality and variations of steel.

“So, this proposal raises massive questions and the future of the industry – thousands and thousands of jobs are on the line.”

The statement reads, “We are in active discussions with the UK government on several options for the future of our UK operations, including potential co-operation and participation from the government to create a sustainable decarbonised footprint for the future.

“Discussions with the government are constructive and ongoing, and at this stage no decisions have been made.

“It would therefore be inappropriate to comment on unsubstantiated speculation about the outcome of these discussions or the potential impact of any changes to secure our sustainable long-term future.

“If and when we do have progress to report, we will first inform our employees and consult with our employee representatives.”

A spokesman for Community, the steelworkers’ union, said: “We are seeking urgent clarification from Tata but rest assured the unions will not accept the end of blast furnace steel production at Port Talbot, which would leave the UK unable to make a range of specialist steels.

“Steel production accounts for half the jobs at Port Talbot and this plan would devastate the town and the community.

“If necessary, we will be prepared to fight to protect our members livelihoods and the future of our industry.”