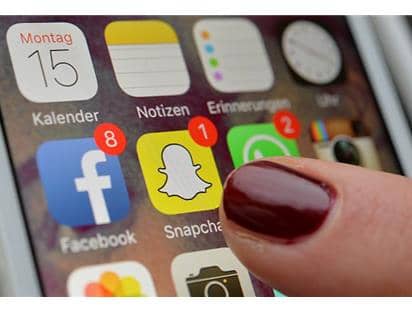 Facebook shares continue to crash, loses $110bn in a snap

Social media billionaire Mark Zuckerberg is headed for the biggest one-day wipeout in US stock history after the disappointing earnings report on Wednesday, which sent Facebook shares crashing by 20 per cent today.

Zuckerberg’s fortune, which had already fallen by $14.5bn on Wednesday, tumbled further to $72bn today, meaning that the tech billionaire is no longer on the third-richest person spot but on the sixth.

Reports also suggest that at least 16 brokerages have cut their price targets on Facebook after managers said the cost of improving privacy safeguards, etc would hit the profit margins for more than two years.