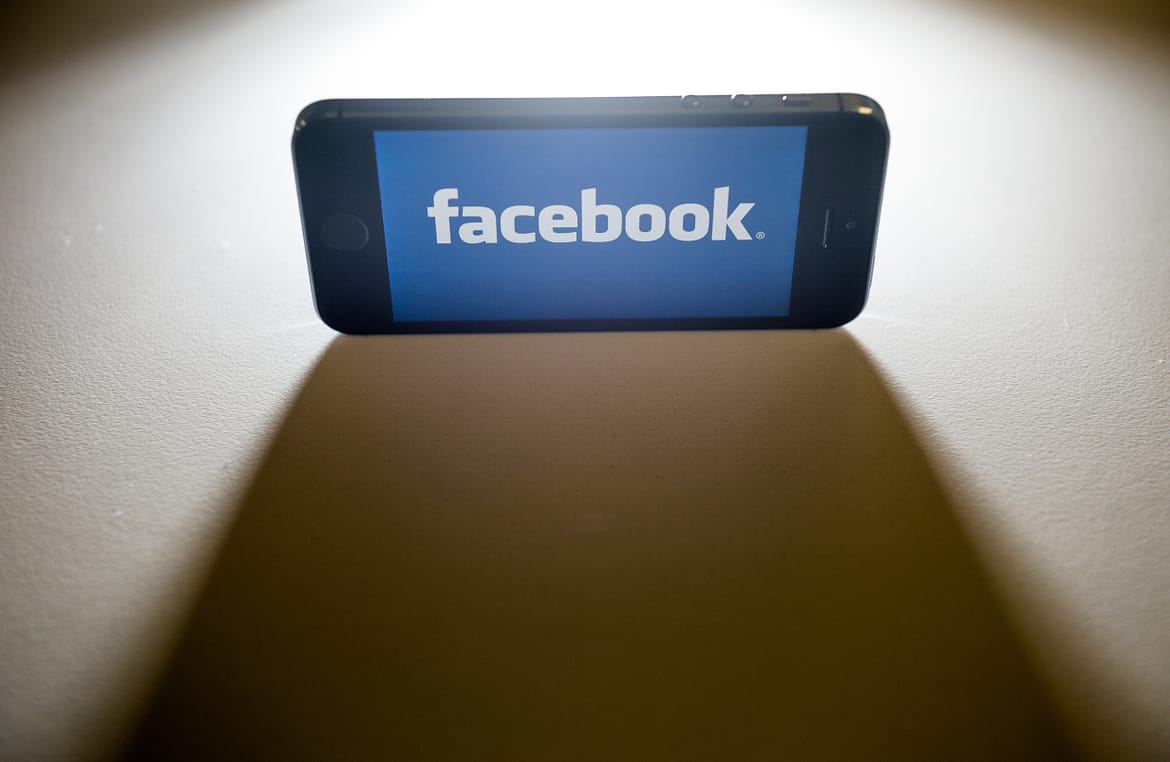 Will you use the new app?

Facebook is set to release a new app which will allow users to watch the sites video content on television.

The new move could well allow the social media giant to better compete with YouTube and traditional television channels for advertising revenue.

Any user with Apple TV, Amazon’s Fire TV and Samsung’s smart TVs will be able to view Facebook’s user-generated videos through their own boxsets.

The announcement comes as Facebook has continued to speak about its increasing focus on video.

The firm has been paying creators for exclusive premium content, it’s also been promoting the Facebook live feature a lot more. This allows users to stream live events to their Facebook pages.

Facebook has said the standalone app will be released “soon”.