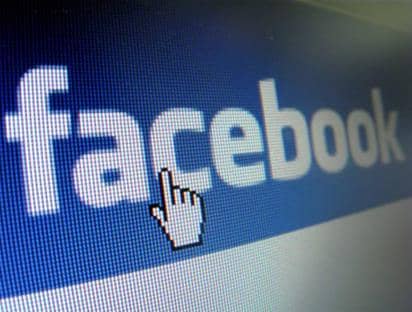 Saying people’s personal data needs “more oversight”, executives from Apple and IBM have called for more clarity on how personal data is used following the misuse of Facebook data by consultancy Cambridge Analytica.

“It’s clear to me that something, some large profound change is needed,” said Apple chief Tim Cook has said.

“I’m personally not a big fan of regulation because sometimes regulation can have unexpected consequences to it, however I think this certain situation is so dire, and has become so large, that probably some well-crafted regulation is necessary,” added Cook.

Meanwhile, IBM head Virginia Rometty has called for more power to the users, saying they should have more control over their data.

“If you’re going to use these technologies, you have to tell people you’re doing that, and they should never be surprised,” Rometty said, adding: “(We have to let) people opt in and opt out, and be clear that ownership of the data does belong to the creator.”

Facebook has come under scrutiny from users, lawmakers and investors following allegations from a whistleblower that it allowed the British political consultancy to improperly use data, which was used to help elect President Donald Trump.