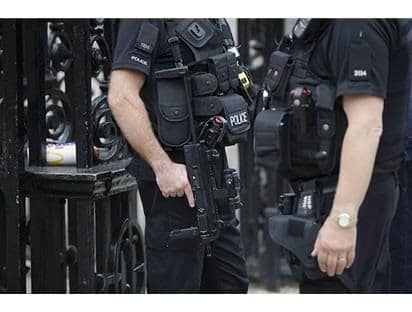 Mayor of London Sadiq Khan today said that poverty has led to a rise in youth violence in the city.

New data revealed showed that the poorest areas of London are most likely to experience the highest levels of serious crime among youngsters.

He is also appealing to the government for more cash.

London has experienced a rise in killings since 2012 – and 2018 was the worst year on record for the city for a decade.