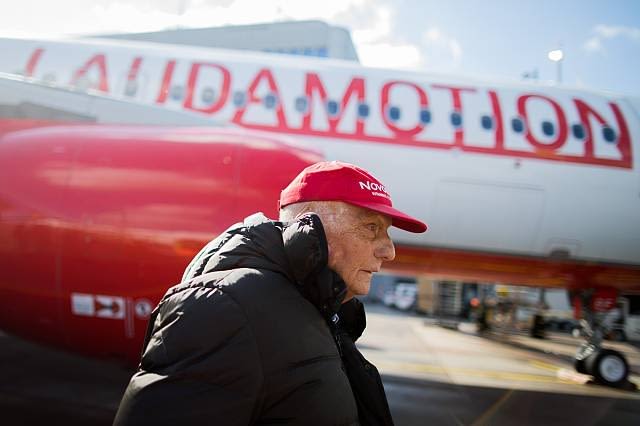 Austrian based airline, Laudamotion set up by former Formula 1 world champion, Nike Lauda, has been snapped up by budget airline Ryanair.

Tuesday, Laudamotion said that Ryanair completed the purchase of 100% of the remaining shares in December, no financial details have been released.

The Austrian airline will recruit more pilots and cabin crew as it expands it fleet, to include opening new routes.