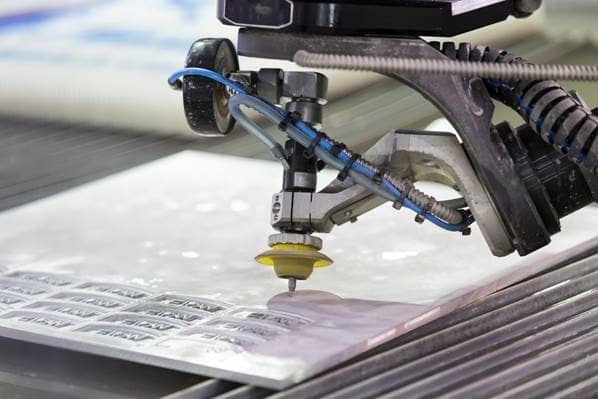 Here’s what they had to say

The latest IHS Markit Eurozone Manufacturing Purchasing Managers’ Index (PMI) posted at over a six-year high of 5.70 for May 2017, an improvement on April’s positive figure of 56.7.

The sector’s growth has maintained its momentum over the past three years, as both output and new orders grew to six-year highs in May 2017, creating the strongest employment in the sector in the 20 years that the PMI survey has been conducted.

Seven out of eight of the European countries included in the survey reported improved business conditions. Production across the Eurozone grew the most in over six years, with the strongest new business growth in more than six years. This boosted employment in all of the Eurozone nations covered in the survey for the first time since November 2016.

Germany remains at the top of the rankings, showing the fastest growth in output, new orders and employment. Austria and the Netherlands also saw above average growth, although not at as a fast a rate as previous month, and growth was also reported for Ireland and Spain. France and Italy saw a slight slowing of growth, this could be following political disruption around the respective countries’ elections.

Once again, Greece was the only country to see a decline in figures, although this represented a slower and smaller drop than over the past nine months of difficulties for the manufacturing sector in Greece.

David Kerns, corporate commercial development lead at currency specialists, Halo Financial, commented, “Impressive growth in the sector and such a significant rise in employment has increased confidence in the face of political and economic uncertainty within the Eurozone, with positive forecasts for the coming year.”

“Optimism is near to highs last seen in January 2017, which bodes well for international trade in the coming year.”

Survey respondents raised concerns over capacity pressures and backlogs, which rose again after increasing for over two years, at the highest rate for six years.

Vendor lead times have also lengthened the most for over six years. Capacity pressures and growing lead times have added to the already growing cost pressures, as average input costs increased again in May, although price inflation seems to have slowed its pace over the past six months.

“The Eurozone manufacturing sector is experiencing significant growth, supporting business confidence and activity across European nations. Again, cost pressures and concerns about capacity are taking their toll and could present ongoing challenges for the sector if they cannot be managed effectively.”

Neil Lloyd, sales director at solicitors specialising in the sector, FBC Manby Bowdler said: “With the PMI results showing a 73-month high, the manufacturing sector in the Eurozone is certainly signalling its intention to continue growing at pace. With Greece being the only country to record a decline in confidence, and only a slight one at that, the Eurozone manufacturing production rose at its fastest rate for six years.

“Investment continues to be made and encouragingly, job creation and employment are rising in every country. I’d hope to see this continue over the next quarter.”