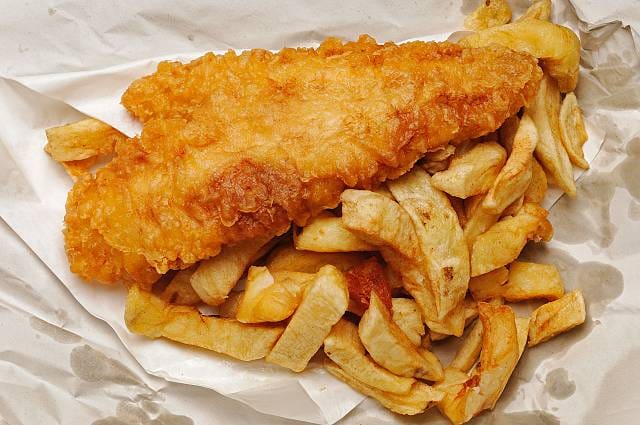 …ahead of the Eurovision Song Contest

With the 63rd Eurovision Song Contest hitting our screens this weekend, millions of Brits will be gearing up for the all-singing, all-dancing extravaganza, but new research from Uber Eats has found that just like we love to support homegrown talent, our taste buds favour cuisines from home soil.

According to Uber Eats data, the most popular cuisine in Europe is American, followed by Italian and then Japanese. The Brits, however, stuck to their guns, listing fish & chips as their favourite cuisine, with 56 per cent  confessing their love for the chippy. Not far behind came the burger at 48 per cent and kebabs at 36 per cent

When it comes to British taste buds, 43 per cent  revealed they have a sweet tooth – alongside the rest of Europe, of which 37 per cent revealed sweet was their favourite flavour, according to the survey of 4,000 Europeans.

Other key takeaways from the survey include: