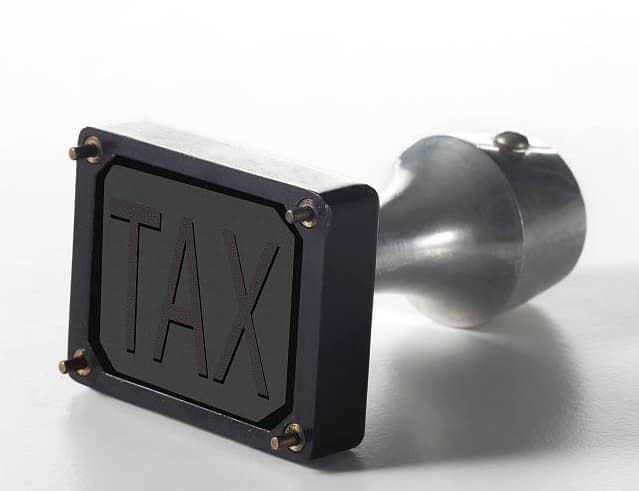 Big technology firms could end up paying an extra €5bn (£4.4bn) tax each year to operate in the EU under plans announced by the European Commission.

In a move that will have direct ramifications for Facebook and Google, companies with global revenues of more than €750m and EU revenues above €50m face a charge of 3 per cent of that turnover, bringing in an estimated €5bn (£4.4bn).

Brussels hopes that the 3 per cent levy can establish some temporary rules for digital taxation while international bodies such as the OECD work on longer-term ideas about how to revamp tax on digital earnings.

EU economics affairs commissioner Pierre Moscovici told media that the “current legal vacuum is creating a serious shortfall in the public revenue of our member states”. Moscovici aslo said that this step was not against the US or “GAFA” (Google, Apple, Facebook and Amazon).

Countries including the UK and France have accused firms of routing some profits through low-tax EU member states such as Ireland and Luxembourg.