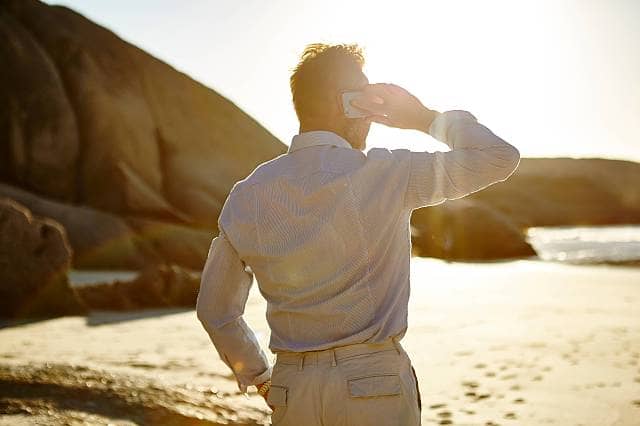 Mobile Virtual Network Operator (MVNO), eSIM.net, have launched an unlocked eSIM service powered with a +44 telephone number and full mobile services. As the first of its kind for the UK, it enables users of eSIM-compatible smartphones to utilise true dual SIM functionality.

The Global Pay As You Go eSIM plan from eSIM.net is designed to work alongside an existing SIM card and adds a second number and mobile plan to a device. Aimed largely at business professionals, it offers individuals or companies the possibility of combining a personal and business line into one handset and works in almost every country around the world.

Considered a virtual SIM card, eSIM (or embedded-SIM) is a small chip embedded inside a range of smartphones, including Apple’s iPhone 10, 11 and new SE series’. To activate the chip with mobile services, customers purchase eSIM plans from participating MVNOs or traditional network providers like O2. Plans are downloaded over the internet and stored virtually on the eSIM chip, meaning a user can purchase as many plans as they like and switch between them freely.

It is because of this that eSIM has also been hailed as a travel product, not just an opportunity for dual SIM. Now, when overseas, an eSIM-enabled smartphone user can download a local plan or buy an eSIM designed for travel and avoid the roaming charges normally applied by their domestic operator.

“Our Pay As You Go eSIM is most certainly a travel product as it offers cheap mobile rates globally,” James Ashby, eSIM.net’s Product Manager explained. “But, we wanted to go one step further. We wanted to create an eSIM service that would be beneficial at home as well as abroad, so that second number is really key.”

Smartphone users in the United Kingdom can currently access a range of products offering a second number feature, however these products work over Voice Over Internet Protocol (VoIP). eSIM.net’s Pay As You Go eSIM plan, on the other hand, operates over existing mobile network infrastructure – just like a regular SIM card. Users will no longer have to rely on Wi-Fi or use data from their personal line to support another number on their device.

“It’s been great to see our UK customers using the plan to combine their personal and business line, and also benefitting from the fact that it’s unlocked to any network,” He continued. “Our customers are always getting the strongest coverage wherever they are in the world and will never miss a call again.”

After buying the Pay As You Go eSIM plan for the UK online, customers receive a QR code via email which is then scanned using the phone’s camera. Upon successful set-up, the user receives their +44 telephone number which can be used immediately. The plan is delivered with $10 of credit and users can top-up their credit any time by visiting the company’s website or app.

Similarly to eSIM plans provided by the larger network providers in the UK, eSIM.net’s PAYG customers will have to pay as a small subscription fee to keep their +44 telephone number and mobile services. After three months of usage, customers are charged $1 per month and can opt-out at any time.

“We love the concept that it’s one eSIM for everything; for use at home, as well as for your travels,” James Ashby added. “And even better than you can’t lose it!”