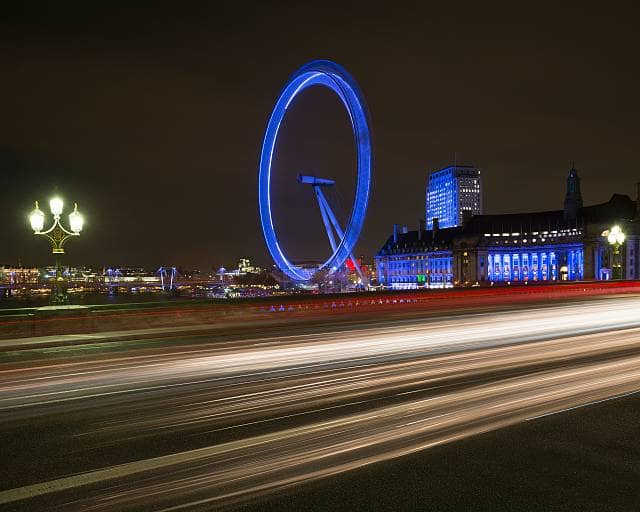 Accountancy firm EY have published a report this morning saying that the North-South divide between England’s smallest towns and its largest cities is to get wider over the next three years, as economic growth and employment are set to increase much faster in the UK’s cities than its towns.

The report says towns in the North East, Yorkshire and the Humber, and the West Midlands will grow at a little more than half the rate of towns in the South East and East of England.

“We expect manufacturing to face a difficult few years with the global economy where it is, and with the way the Brexit trade negotiations seem to be heading,” said EY’s chief economist for UK Mark Gregory.

“The public sector is still under pressure. In towns, the manufacturing sector accounts for a bigger share of local activity, where in cities, professional services and ICT, which are two of the fastest growing sectors, are really dominant within urban areas.

“Put that together, and you see that with the current policy mix, the outlook for towns is much more challenging, both in terms of growth and employment, than it is in the cities.”