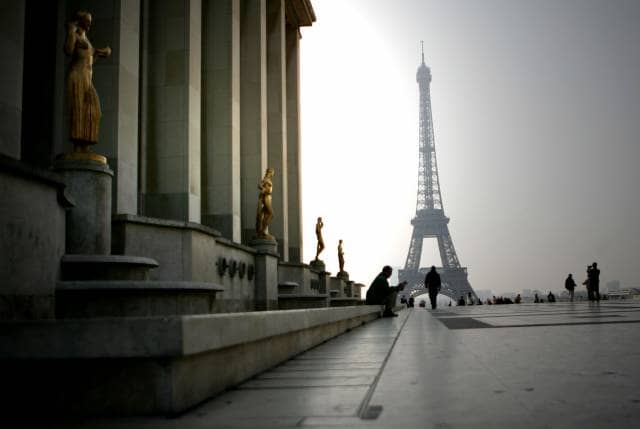 One person has been hurt after a letter bomb exploded at the International Monetary Fund (IMF) office in Paris.

The employee was left with injuries to the hands and face, all staff were evacuated from the building.

As well as this in another development, a parcel bomb was intercepted in Berlin by the German finance ministry on Wednesday, it was being sent to Finance Minister Wolfgang Schaeuble.

IMF director Christine Lagarde spoke of what happened and said it was a “cowardly act of violence” against IMF staff members.

She said in a statement that the IMF are working closely with the French authorities on the investigation.