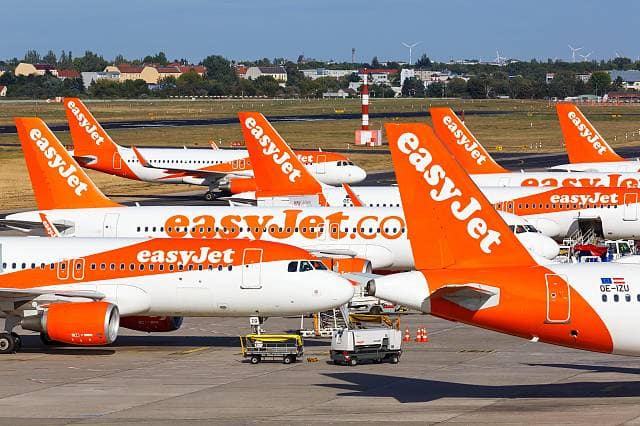 Reports that EasyJet could be a takeover target for International Consolidated Airlines make perfect sense.

The pandemic has created concerns about the future of business travel, with companies globally realising they don’t need to hold so many meetings in different locations. It’s far easier, cheaper and more environmentally friendly to hold many conversations over Teams or Zoom than get on a plane.

Therefore, companies like International Consolidated Airlines need to rethink their future sources of revenue as they may find that business travel doesn’t match pre-Covid levels.

“The key challenge is funding such a deal. International Consolidated Airlines is already ladened with large debts and shareholders may prefer it to pay down these borrowings rather than spend billions on buying another airline such as EasyJet.

“Shares in EasyJet earlier this month traded at their lowest levels since 2011, which is the market’s way of saying it believes the company’s recovery from the pandemic will be very slow.

“Many airlines will have been watching EasyJet’s share price collapse and weighing up their options. An opportunistic takeover bid now could net them a bargain in the long term, but equally it’s a bold move to take given the gloomier economic outlook which could cause further disruption to earnings over the coming year.

“Wizz Air has been linked as a potential suitor for EasyJet in the past and there is also logic behind a tie-up of those two companies. Eastern Europe-focused Wizz Air could strengthen its position in Western Europe by owning EasyJet. Additional airlines may also find a good rationale for owning EasyJet. This suggests International Consolidated Airlines will face competition from other parties should it decide to make a move on the low-cost airline operator.”