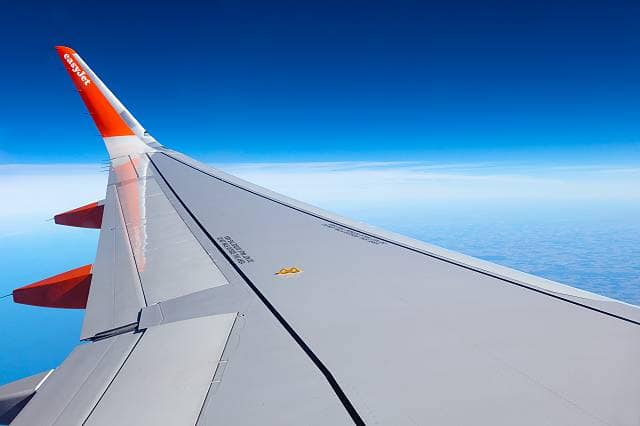 EasyJet the budget airline has applied for a new air operator’s licence as they are to open a new HQ to be based in Vienna, Austria costing £10m which enables the company to create a new airline so that they can still fly in the EU after Brexit.

It has been reported that the new company could be called easyJetEurope, this will enable the airline to fly across Europe as well as domestically within Europe after Brexit.

The new airline will create jobs in Austria and easyJet said that “no jobs will move from the UK to Austria.”

“All of easyJet’s UK employees will continue to be based in Luton and our 11 UK bases and employed as they are today.”

“Given the importance of aviation to all the economies of Europe as an enabler of trade, tourism and travel, we think it is important that the aviation market remains as open and competitive as possible.

“While the new structure will protect all of easyJet’s current flying rights within Europe, easyJet will continue to push for the UK and EU to reach an aviation agreement which, at a minimum, will enable flights between the UK and EU.”

EasyJet currently owns two airlines, UK and the other is based in Switzerland the third airline will be owned by easyJet PLC and will be listed on the London Stock Exchange however, it will remain EU owned.