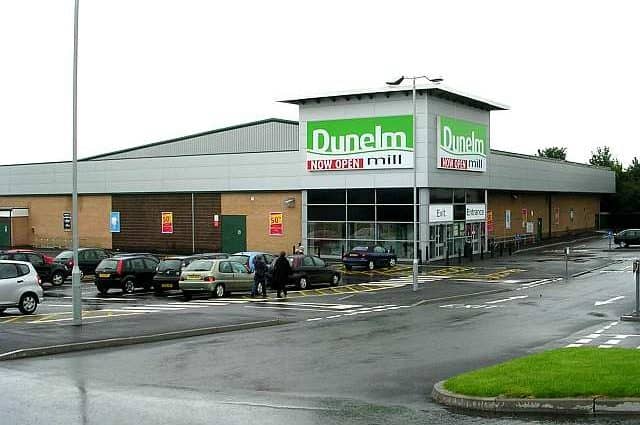 Looking in the rear-view mirror Dunelm can only see sunny skies as it reports another record profit. But a glance through the windshield reveals a massive consumer cloud about to break over the business.

Dunelm hasn’t faced a heavy shower yet. Sales have remained ‘robust’, albeit modestly lower year-on-year in the first 10 weeks since the year end on 2 July, and that is testament to the company’s skills as a retailer.

“Over recent years Dunelm has been one of those names in the retail sector which has got the basics right. It has products people want to buy, at a price they want to pay, and it puts them in front of shoppers at the right times,” said AJ Bell’s Russ Mould.

“It has also steadily improved its online offering to take advantage of this channel – a significant boon during the pandemic.

“For now, the company is sticking with full-year forecasts. But even Dunelm can’t change the economic weather and it seems likely sales will eventually suffer as people wait a bit longer to replace that duvet set or pair of curtains.

“As the retailer desperately tries to make ‘every pound count’, to use the language of chief executive Nick Wilkinson, doing what it can to keep a lid on costs and offer customers value, there may be some confidence that it can emerge from the storm a stronger business.

“Like other survivors in the retail space, Dunelm should benefit from market share gains as smaller and weaker rivals fall by the wayside.”